There is nothing in a name like 'Libtard", it does not sound good or even look good to me, so why would I use a put down name for a polictical party like 'Libtard'? After looking up the meaning of Libtard in the Urbin Dictionary, I thought (and could be mistaken) it might be a name that could connect all those terrible tree hugging social workers generally discribed as Libtards, into a Instant National Political Force, as, at the time, I was building up, with the Idea, of a National Party, using the Name 'The Garden Party', which I do like, that bloomed out of Occupationappletree, which grew away from the Occupation Movement. The root of my political and social/environment actions goes back a long way. I took in and helped US draft dodgers and deserters during the Vietnam massacre, was among the first to support organic growers and introduced bulk organic foods into the early farmers markets on the Islands, such as grains from Sask into BC, I brought the environment into the political arena federally with the Rhino Party in Duncan BC, I started the first all purpose recycling business in Victoria BC amply named Total Recycling, later changed to Go Green Recycling, but I had my failures too, my actions to save old growth trees failed, stopping farmed salmon failed, saving Heal Lake and shutting down garbage dumps failed,  stopping the introduction of lotteries and expanded gambling into BC failed, my attempts to address homeless youth on our streets who were in trouble left me in jail, enough for now, there is more, but the one thing I will mention, that I have received an beaded Eagle Feather from Coast First Nations for my help of elders and of women in pain, in downtown Vancouver. I did not intend this blog to get personal, there is both good and bad in my history and I will bring it up if it does any good. Ban the bomb, feed the people, take care of the Garden.
If it smells like a Libtard, sounds like a Libtard, it probably is a Libtard. Looking for more Libtards to run in the next Federal Election, and I need some help. It is time, I will lay out a very simple structure of organization that will cover the country,  soon, and before the campaign really starts, talk about talk, and walk, and also, for those who are going to run in the next election, to expose the stumbling blocks for Candidates that are built into the Election process. And why we should not use tax write offs for Elections. Enough today, feedback will fuel me, thanks. 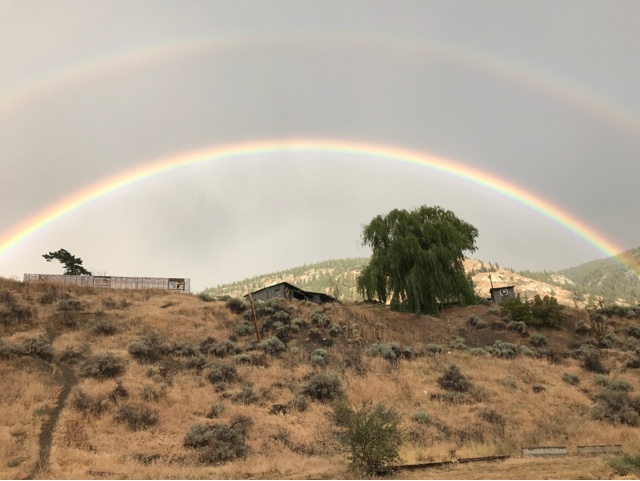 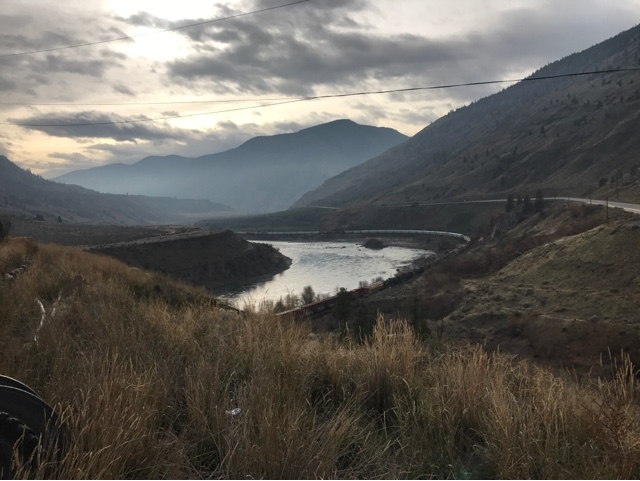 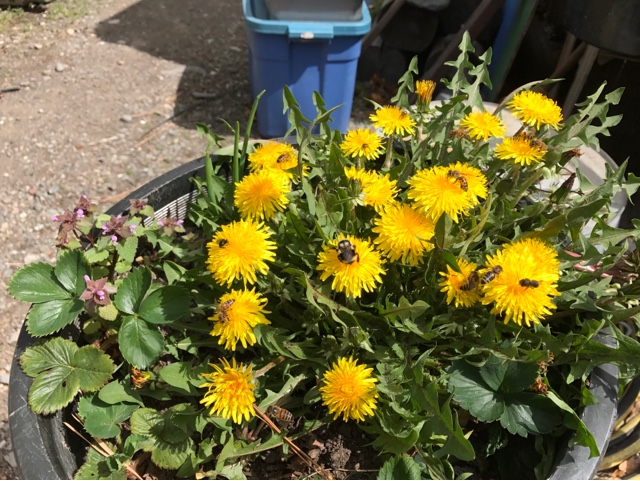 Posted by The Garden Party at 3:09 PM