The Minister For More Unemployment does not want to put everybody out of work, but the Minister knows that that, just might happen, and, after ten seconds of deep contemplation, has decided to put a stop to creating total Unemployment, due to possible extinction of the work force, due to too much work already done to reach humans goal of heaven on earth.  The human methods of achieving those golden goals seems as taking us all to the hotter darker place. The devil is in the details, visible to those who have eyes, so our Minister (who can see behind and in front, both sides and up and down) is now calling for full employment, and two jobs for everybody who has one. We are all now going to work together, supporting one another, (bankrupting some), on slowing down global warming, Garden Party Emergency Shovel Response.. This has been the policy of the Garden Party, Self Government of Canada Without Walls, (remember the rejected brick), since conception of ground up Government . Green the planet, the Minister For More Unemployment is handing out Jobs left and right, up and down for all refugees and everybody else sidelined, the willing, just before Xmas, it is hard job that may accompany some sacarfice, but somebody has to do it, what next, what picture do we want to look at, and feel good? Cover the planet green, and heal the rest in the process, that is next, many hands make the job light. Dig in. 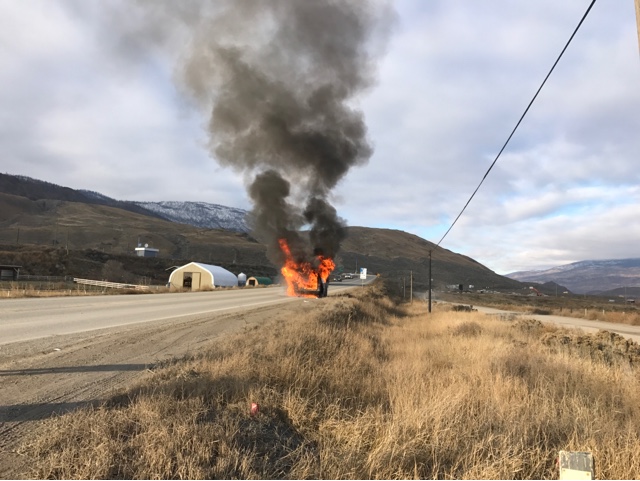 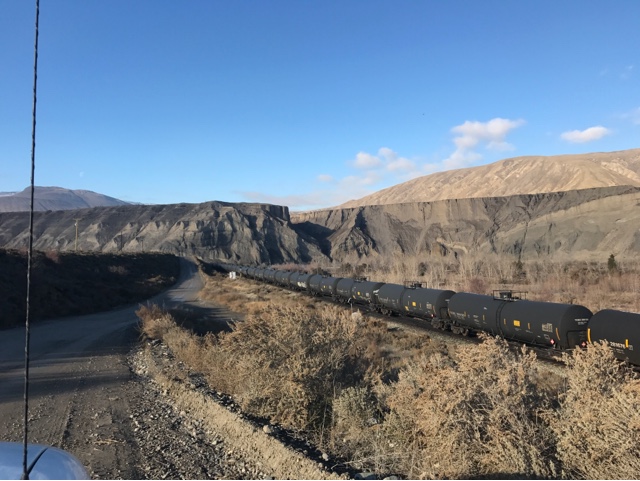 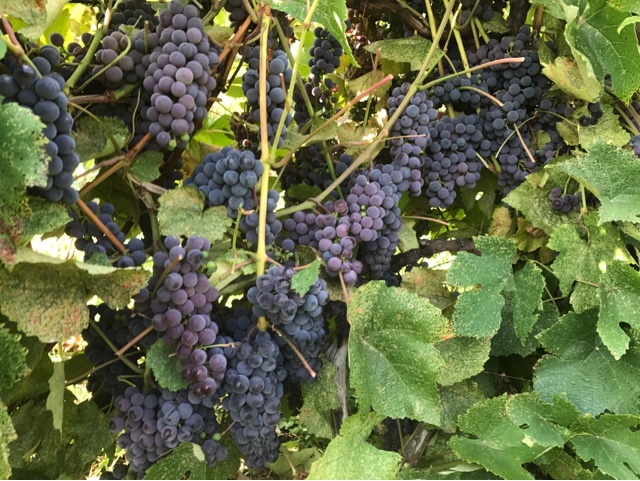