This is about my friend John E Currie, and where it goes nobody knows. John still manages to take care of himself at home, and for health reasons, he is stuck at home, his mind is...., let me put it this way, I visit him often, and it is the best mind I have ever met. He was raised by a mother with a Garden, a cook pot and a big heart, and, by a father with a carpenter's saw, who was a damaged veteran of World War One. John was a Merchant Mariner in WW2. I am still learning from John every time I see him without fail. But he is getting old, and he is often lonely for good company, I am sure he would appreciate visits from some of the many people he has crossed paths with over his many years spend on BC's Coast. I am sure a lot of friends would go to his funeral, he might even delay paradise if he saw more people before that day, I am sure he would prefer to see friends while he is alive. I know he won't yell at you if you do not show up at his funeral, but right now, he can yell if necessary. I am going in a couple of days to visit John, for a couple of days. Most of the work I wanted to get done on the farm before freeze up and snow, is done, there is some snow and rain weather in the forecast, so for a few days I will be off the farm in SB and see John. He lives in the last house left side on Diamond St in Harrison Hot Springs, drop in any time. To be continued, Louis Lesosky. 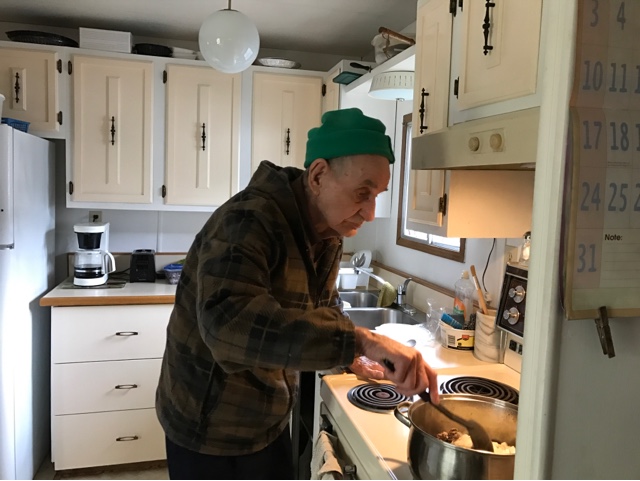 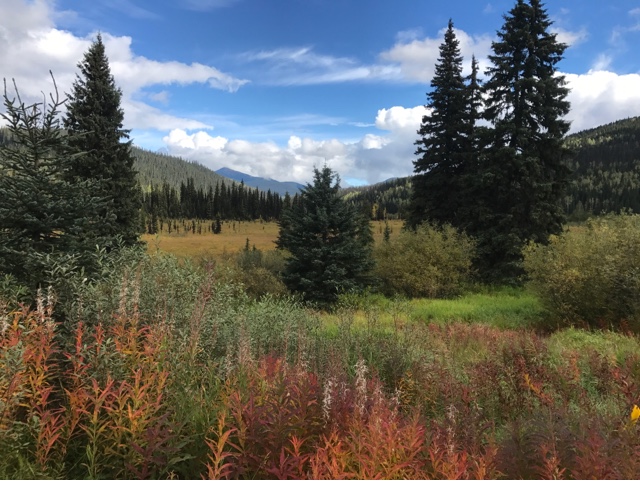 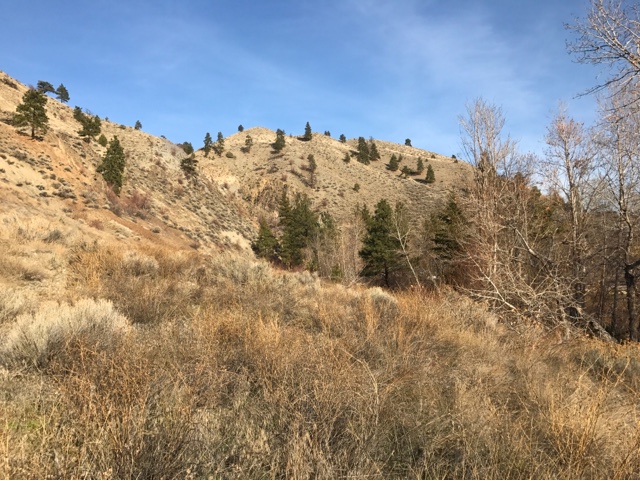 Posted by The Garden Party at 6:20 PM