Looks like banning the nuclear bomb has gone on the back burner, but as long as these bombs exist, they are a danger. It is one danger that if we somehow mobilize as people of common sense and take every action we can think about, we could force the our governments, the ones without Nuclear Weapons, to speak out and take peaceful actions against all Nations that have the Bomb. We can all take action in some form, from a personal boycott of goods coming from countries who have nuclear weapons, and also by refusing support in goods and services to those same countries. Look up which countries have them, take action, personal action, clubs, schools, non profit organizations, churches, political parties, whatever you can think of, and bring down the bomb, and stop making any more. It can be done, it needs to be done, so people, start your action today. A message from the Garden Party, putting Ban The Bomb on the front burner, and cooking it off in 2019. A uplift from the grass roots to prevent further damage now and in the future from something we can control while we work on the rest of the global mess. Dig in. 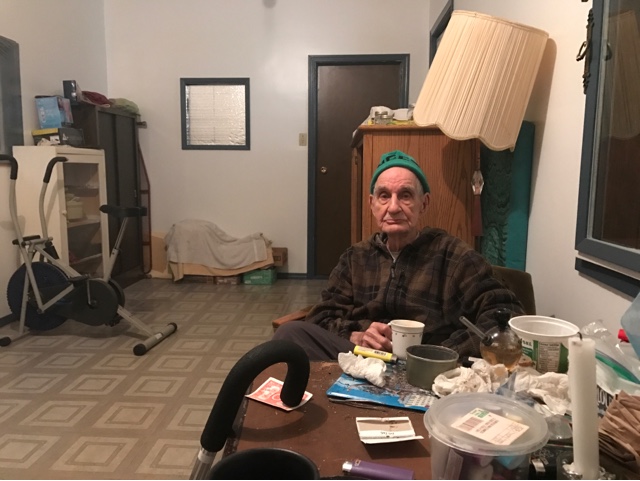 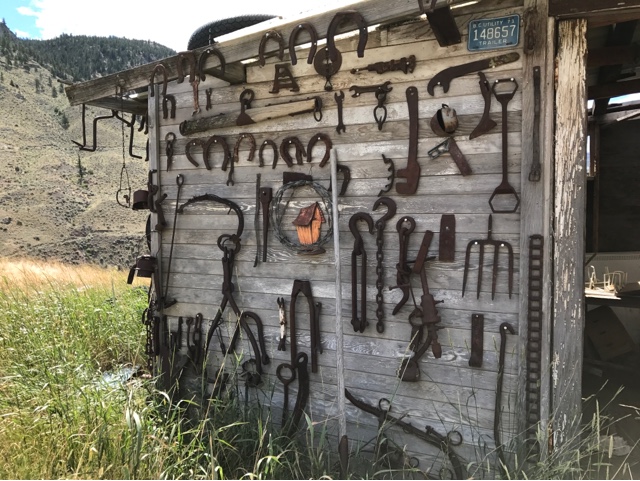 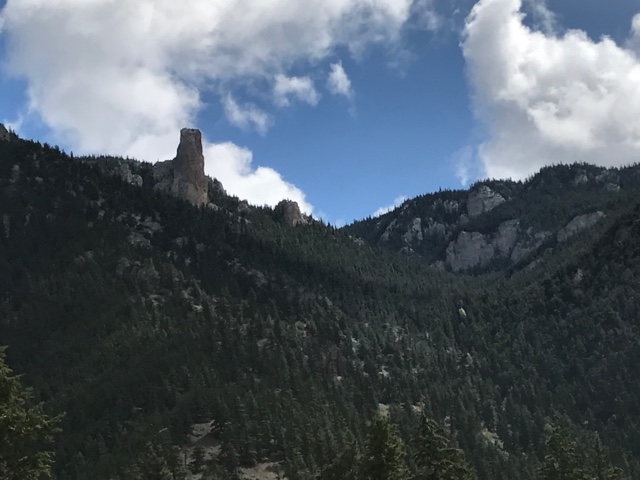