Got money? You can go to most places in the world. Most barriers can be overcome, if you have lots of money, you can live almost anywhere, borders are not more than a hassle. Money gives you access to the world. The rich get to enjoy the world, or seem to have entitlement to what the world has to offer. Now if you are poor, it seems there is no entitlement. Borders block those Without Money, the poor, often refugees moving out of harms way, so it is, the more one has, the more one is 'entitled' to the blessings the world has to offer. Something is wrong about that picture, now taking down Borders will not solve all problems, but it would get a major problem out of the way for many of the hungry and oppressed who feel forced to leave their homeland and seek a better life elsewhere. To move, should be every humans right. They could be helped to make a change instead of being blocked.
The Garden Party Self Government of Canada Minister of Agriculture invites all the people on the march across Mexico to come north to Canada and help change Agriculture in Canada. No Documemtation required by the Garden Party, not likely to be paid either but we will have plenty to eat and something to do while we figure out the next move. The Garden Party Policy of Sustainable food production for Canada will create opportunities for 180,000 permanent beneficial jobs next year, and permanently eliminate 180,000 useless jobs, like border patrol and immigration departments. So spend the winter crossing Mexico and Try not to run into Trump while crossing the USA, but, there may be temporary jobs at Trump Hotels, certain major Arms Dealers and Buyers of Things seem to find Trump Hotels the kind of accommodation suitable for conducting some 560 Billion Dollars of business things. When the snow melts come up north and dig in, don't let Money stop you, see you when you get here. 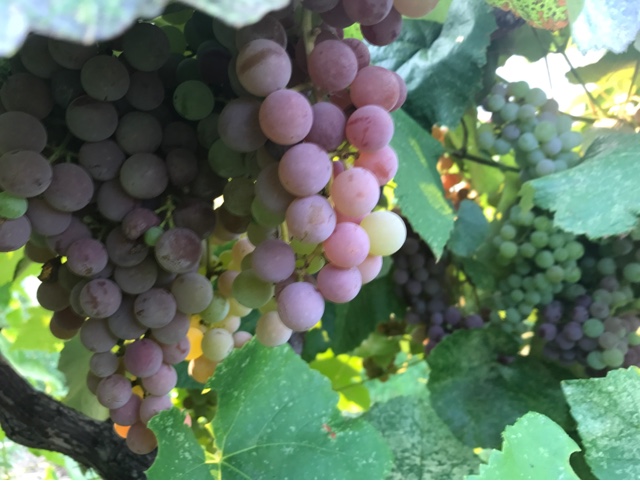 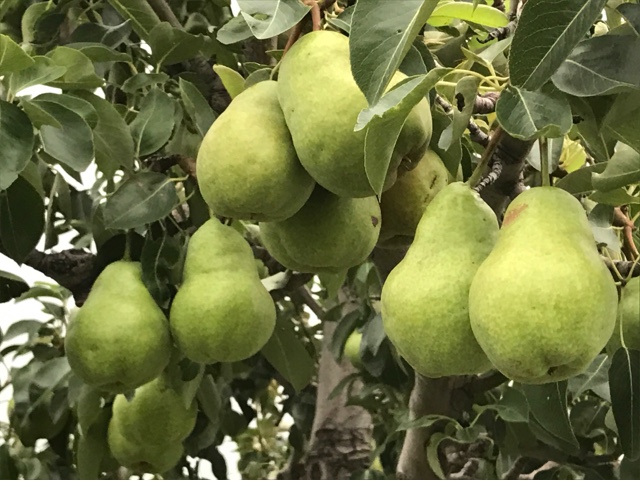