What different happens for most of the folks in BC if they leave the 'First Past the Post' and switch to 'Proportional Representation'? For those that vote, they still get to vote. For those that do not vote, the majority, will likely still not vote. Nothing different there. The choice of candidates will still be made by Parties, under both systems, and you get to vote only for those chosen by very small inner circles, nothing different there. The common voter and non voter still have no say in what Government does after being elected, nothing different there. The only changes that might take place is that a few candidates will have a seat in the legislature even if they did not get the most votes in the riding they ran to represent. That may open the door to more parties of people getting a few Candidates in the legislature, that could be better or worse. No matter which voting system, it will not make much difference to an election process that fails to give the voter and non voter say in Government Policy and Action during their whole term in office.
The Garden Party Self Government Policy and Action is full Participatory Government, voter, non voter, can be directly involved in all Government Action. Members do not give away their power by a vote once every four years and lose all control over their life direction to candidates they never met, candidates that may serve their own agendas. Agendas not known by the powerless voters. So pick up a shovel and vote every day, there is a job to do, and, have a Garden Party. 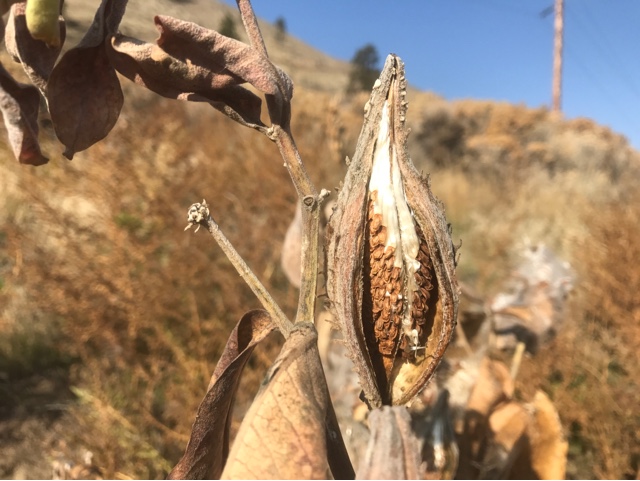 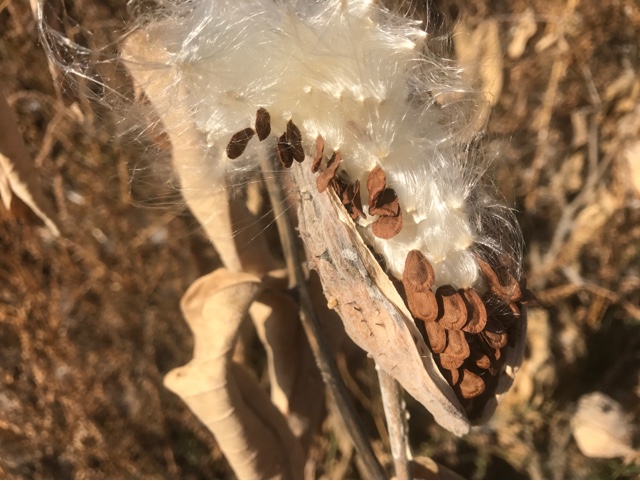 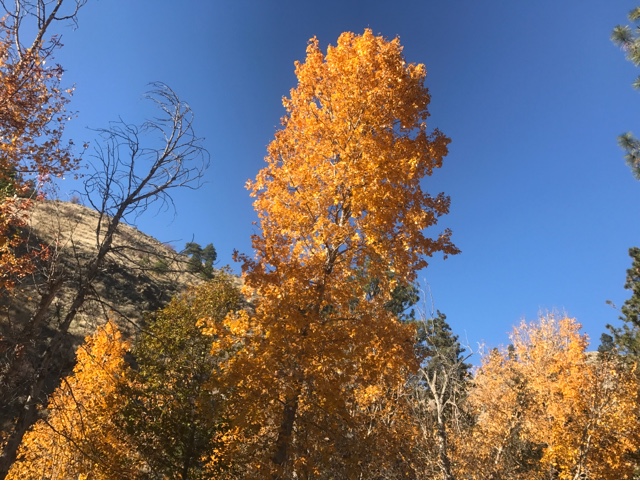 Posted by The Garden Party at 7:33 PM