Bit Coin is a Energy Suck. 25% of the power consumed by the internet is used by a bunch that are trying to get rich Mining a mental concoction that produces something out of nothing. But the process of making nothing does consume real energy. The Belief in Bit Coin being a real value, just like the Belief of Money being a value unto itself, when Belief fails, Money is nothing, as it has always been, nothing but a belief. The world is hard wired to Money, but the world is also waking up to the falsehood of a honest dollar.  The idea of letting money get in the way of social change and environmental progress is no more. If money stops you from your good works, get up on the roof of your outhouse and scream! Bit Coin is about to Bite the dust! Cash in your coins today,  and get on the roof of your outhouse, and scream. Crash Bit Coin. 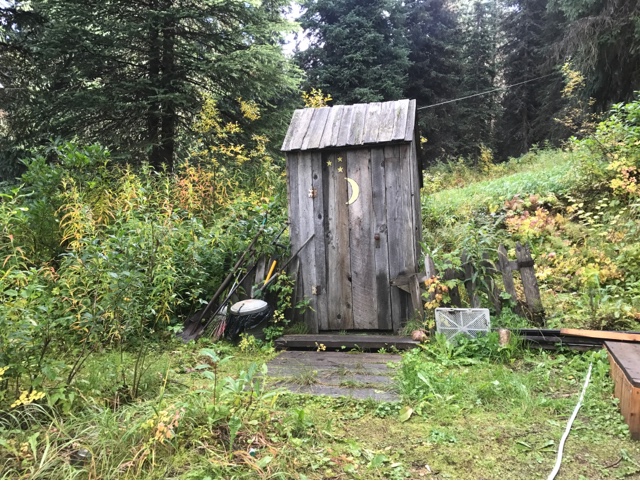 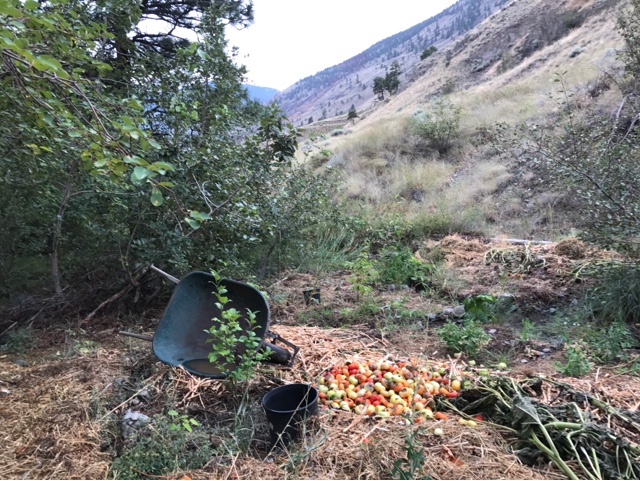 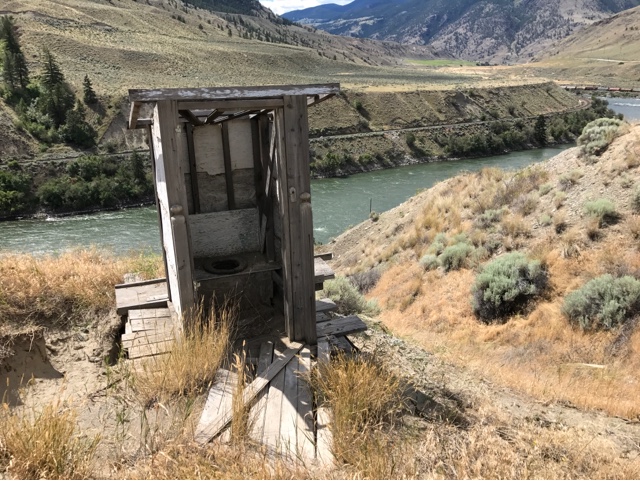 Posted by The Garden Party at 6:29 PM