The Garden Party, Self Government of Canada Without Borders, is holding it first TPT Summit Meeting in Spences Bridge to discuss what Canada will stop exporting and importing. Dirty oil, a favorite for the plastic industry is not expected to make it to the BC Coast in a new pipeline, done deals are no longer done deals just because Elected Governments let all the cows out of the barn. People are still saying no pipeline and they are driving the cows back in the barn, no bull here.
Besides, the world plastic consumption is expected to drop by at least twenty percent in the next year. Production may not stop as fast, but every concerned human, the majority now are concerned, will be avoiding plastic like the plague.
Junk Free Xmas this year, better Nothing than Plastic, Junk made for next years landfill that will pollute for decades, hardly a gift. Freedom from All Plastic Junk. The Gift that will have a lasting effect. Even Pacific Salmon would like plastics off the market, those are the only plastics that do not end up in their living quarters. 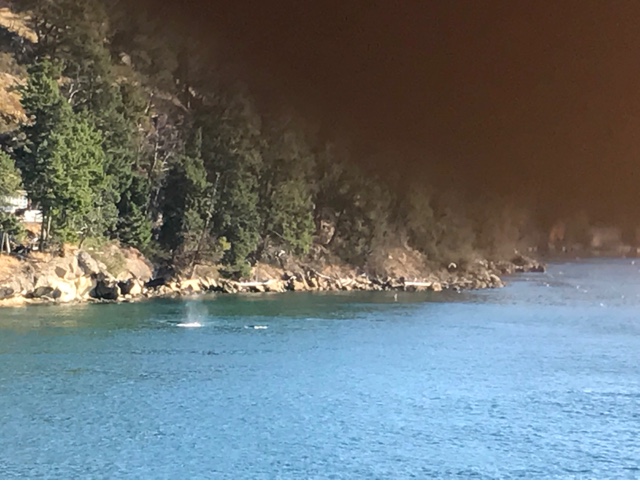 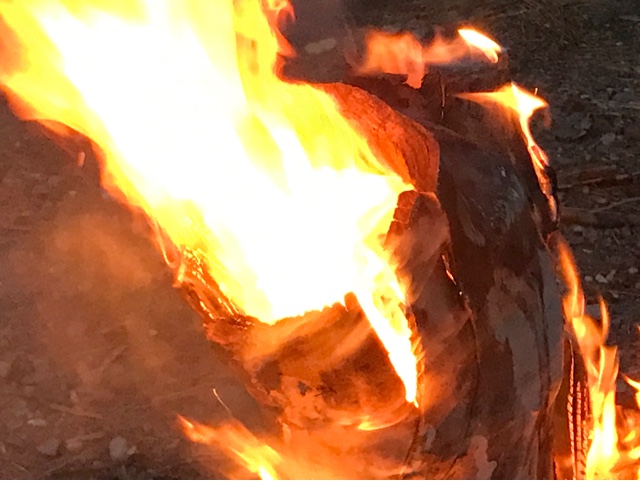 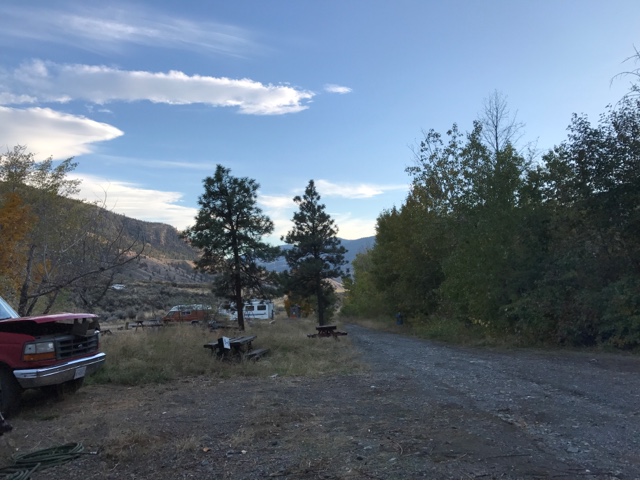 Posted by The Garden Party at 5:04 PM