The Garden Party, Self Government of Canada Without Borders is considering getting involved with the Fixed Elections held every four years that requires manufactured voters to decide which bunch gets to stick their clean hands into the cookie jar. Got to tell you what it is, if any of those political parties get elected and they are not crooks when they go in, they sure look like fat cats that somebody took the broom to when they get thrown out. The process is corrupting.
Yes or No, that should be enough, democracies with Elections in every country end up unpopular. And Elected Governments are not keeping up what must be done to avert Global Warming. Thus, The Garden Party, Self Government of Canada Without Borders, free movement of people, by opening borders we are no longer restricted by Flags stuck in the sand and Claimed.  All the claims of title have been a lie. All the lines in the sand and claiming this is yours and this is mine, a sane person claims none of it, a sane person wants to take good care of all of it. The statement of: 'If You are not for me, you are against me', there is more than just agreeing with words that we have to take good care of our environment, more than just agreeing is required. If you already know what you can do, get on with it, and, can we be of any help. If you don't know what to do we might be able to give you a clue or two, mostly of what not to keep doing, and perhaps together we can change all that needs changing. If you are just waiting for the next election, it could be that nothing will get done. Under Self Government, Vote yourself in as Government. And go to work. If we all did what we are able to do, the job would be done before the Elected.           Governments got finished with committee meetings. It's called Evolution ,clear the dead wood, lots of major changes are coming, The Garden Party is working on it 24/7. 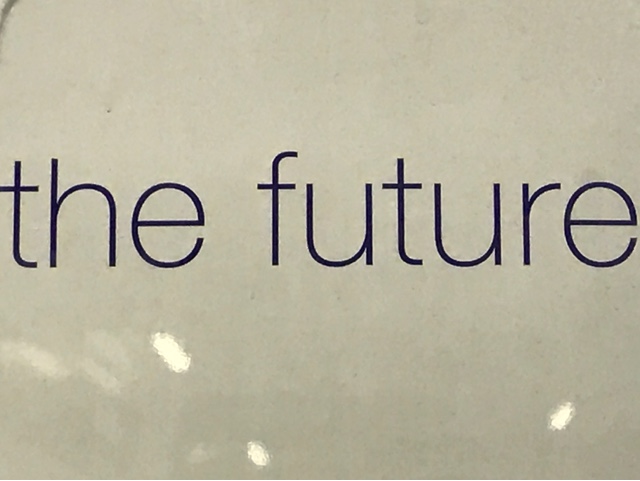 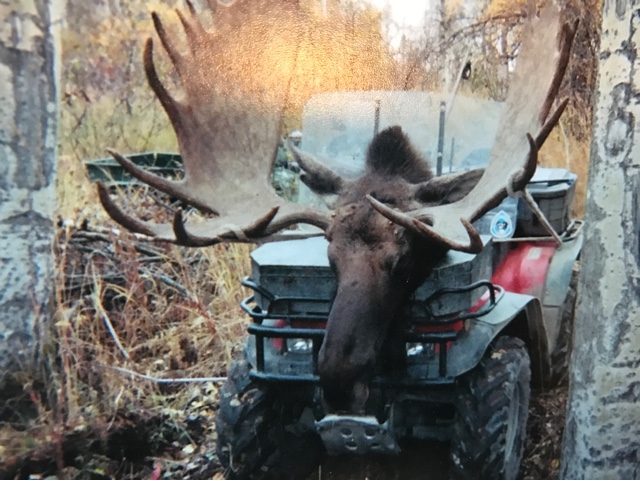 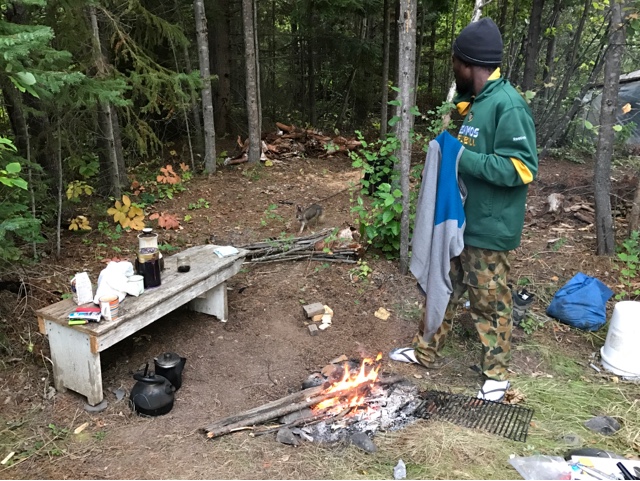