Awesome event going on in Abbotsford BC right now. The death of a Peace Officer has been getting World Public attention, also by many police forces, and all the Canadian police forces. It is a clear message, the police need some hero to boost their image ; the people of the community liked the peace officer , he made the community better, he did his job and gave the kind of service that every peace officer should. Most people don't like Cops, or go to their funerals, but a lot of sure did like that Peace Officer.
The Garden Party Minister of Mayham and Disorder is sending this memo to all police officers wherever they may be, observe your own past actions for a moment, don't justify, think about it, much of the General Public have a negative feeling about the general conduct of police officers, now, serve in a new  way, people want peace officers, restrain, or fire your bullies, people will show their support if they are treated equally and with respect, the world is changing, get on board. That would be a positive change, can we safely say, for most police officers. Yes you can be Peace Officers, show us starting now. 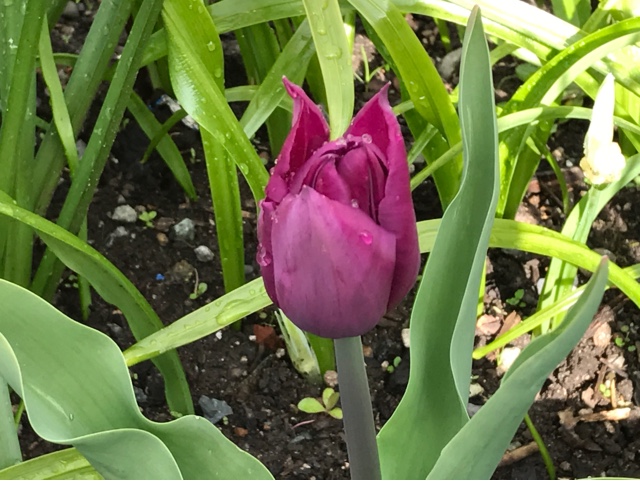 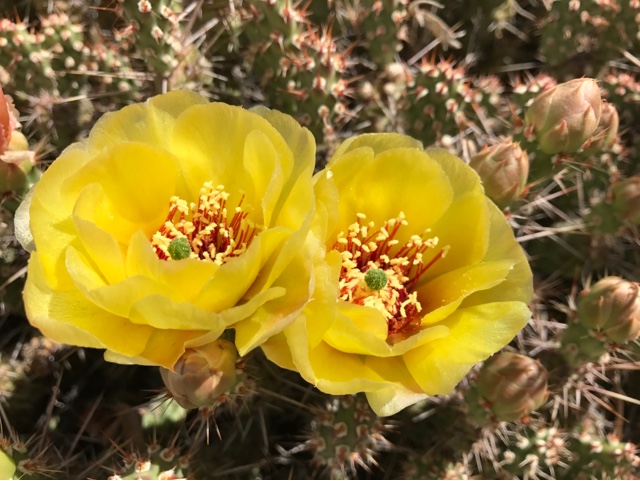 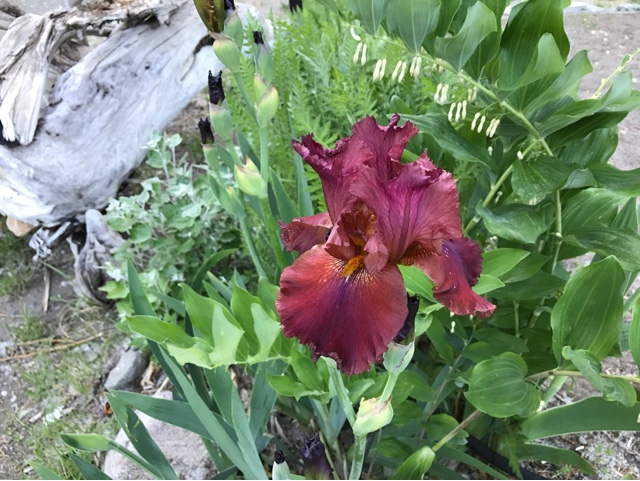