450 million American dollars for a beat up painting 400 years old, that should tell everybody something.  The American dollar is worthless, and there's the proof. The whole art world became a scam once money got involved. Art is often purchased as a tax write off, art is used as equity for loans, players in the buying and selling of artworks manipulate money values of art by driving up the bidding at auctions, nobody other than the players really know how much money is changing hands in the whole process, just like everything else you put a dollar value on, it just a piece of junk in the end.
Whoever bought that falling apart painting of Christ and spent 450 million, the Garden Party Minister of Agriculture says he would like just one million to create a hundred acres of living art, to produce food to feed all the people that got disenfranchised by the 450 million used to buy that Jesus Christ Picture. Just saying, got a extra million for some living art, send it right over, working on the canvas now, going to call it heaven on earth, now that kind of art, it is truly priceless. 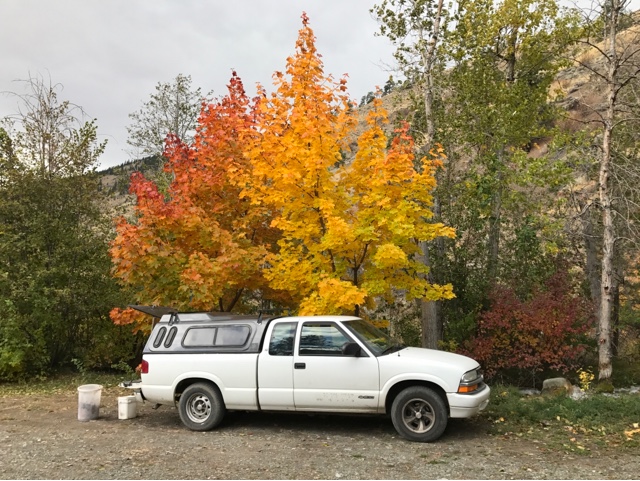 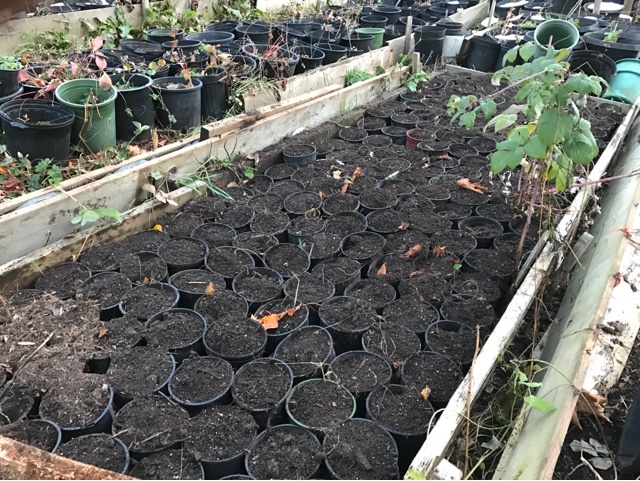 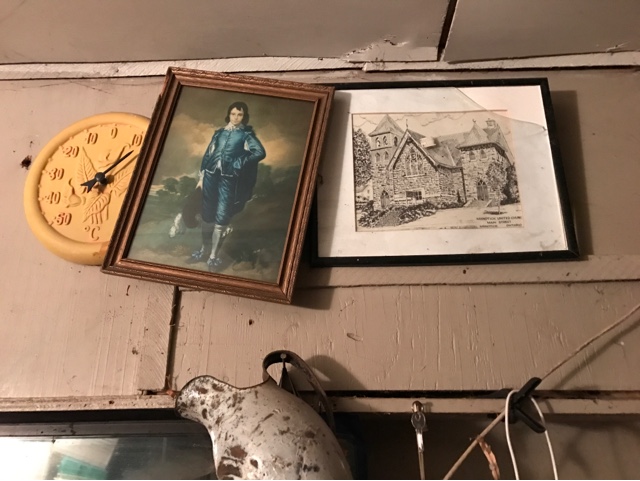