'Go For it', that's what Buffy said, break the mold away, crash through the spider webs and change the world. We agree. November 21, is The Garden Party Internatioal Holiday From Money. The 21st of every month is a Buy Nothing Day.
Why not? One day a month. Just takes about ten percent of people not to go to work, or spend any money to shut down the whole mess. The Garden Party is Calling For A General Strike in BC until Site C Dam is Cancelled. We do not need the Dam, plane and simple. If built it will never be considered 100% Safe by any geologist. The river is a Old fault line, and it will one day move again, no amount of steel and cement is going to stop those plates from moving. When they will move again is unknown, but if it happens during the life span of the Dam, who would be so Stupid to go ahead with this Dam now that this fault line has been discovered by geologists, the NDP Elected Government of BC might be that Stupid.The Garden Party is Going On Strike,  Today, and will do nothing for as long as it takes for common sense to be common, SHUT DOWN THE DAM DAM! And have a nice day! 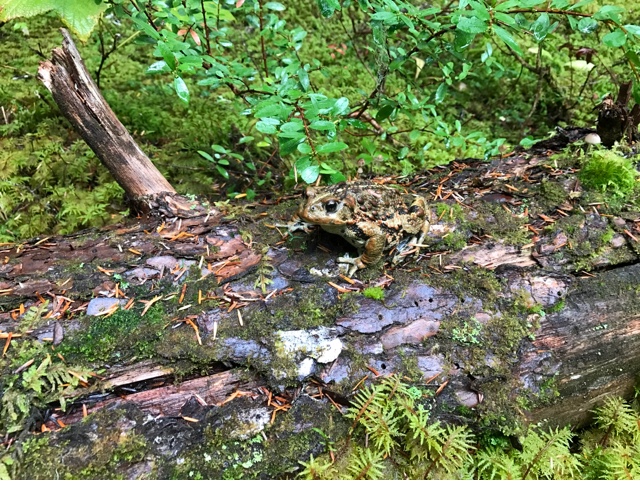 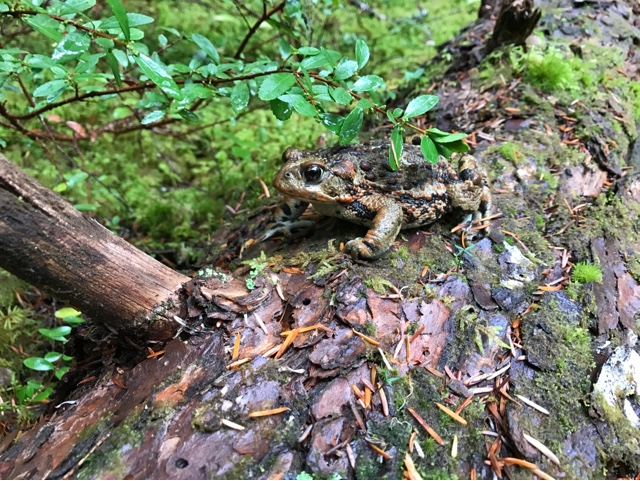 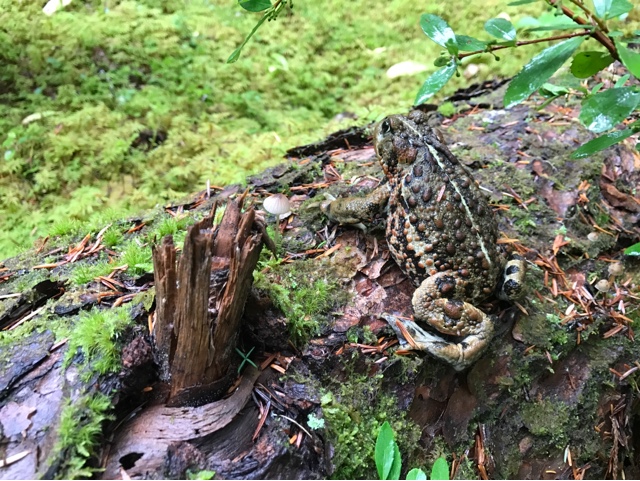 Posted by The Garden Party at 7:55 PM