Where are the leaders, Coke and Pepsi say they will be using green packaging by 2025. To save the shareholders a lot of unnecessary research for perfect environmentally friendly containers to distribute their sugared  garbage drinks, The Garden Party Minister For More Unemployment forecast a collapse for these two Corporations sooner than later. The Minister is Showing Self Government Leadership, by boycotting not just the containers but also the garbage Foods and Snacks they contain. All boycotts of The Garden Party are inclusive and global as The Garden Party does not recognize borders. Therefore this is an International Boycott, stop buying Garbage Foods and Snacks. How many committees did it take to do that? How many laws did we have to make and taxes to collect to get results? None, and a boycott cost nothing. Long term benefits of no Garbage Corporate Foods would solve a lot of health problems caused by toxic foods. Yes all Corporate foods have some toxic herbicide or pesticide on them or in them, stuff that is made to kill bugs or other plants, stuff that poisons oceans and ground water and will of course kill humans when we eat drink and breath too much. Does look like, one way or another, population control is on the menu, to carry on doing what humans are doing now, humans will make it to the endangered species list, right now they are just number one on the list of Most Dangerous Species of Planet Earth. Humans claim to have intelligence, and that may be true, but they apparently have lost their ability to reason. Stuck in the mumbow jumbow of money, religion, and law, humans continue their truck towards self destruction. It is not surprising that the Minister For More Unemployment has gone on strike for good Reason and uncommon sense. Boycott Junk Food, and junk in general. 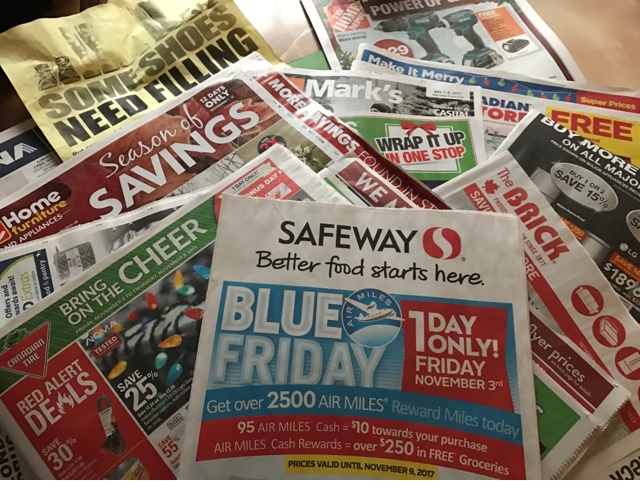 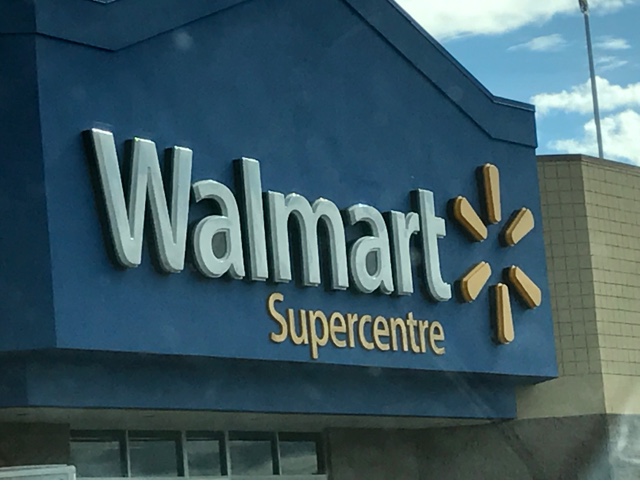 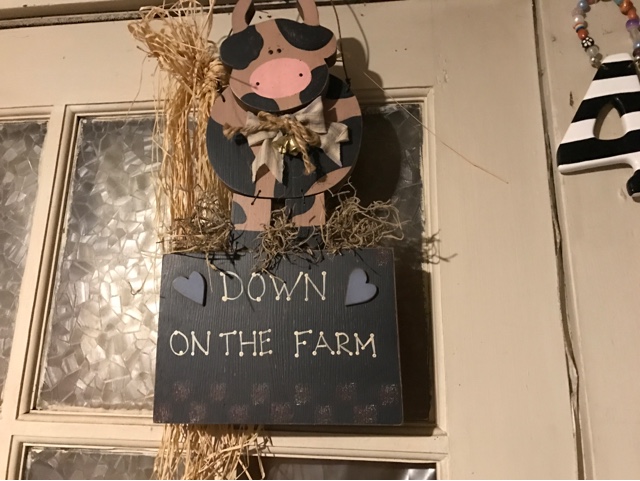 Posted by The Garden Party at 9:09 PM