"Enough hesitation already", we are adding another word to Site C Dam, that word is Dam, and that is to be taken as the meaning of the words' "DAM SITE C DAM. The Garden Party Self Government Without Borders, is calling for Public Action, to dam all support for the NDP Elected Minority Government of BC. Until they have cancelled the project. If your work involves helping in any way shape or form, refuse your service. Stand your ground and dig in, if enough of the public do nothing, it will not take long for the NDP or any government to do something.
Power to the People, because that is where power belongs in a participatory democracy and that is what we are practicing, Reason, we do not need the Dam, it was being built to service the Liquified Natural Gas industry. Although the public are paying the costs of building Site C Dam, none of the electric power was for public use. Just another attempt to highjack public resources at public expence. Well, The Garden Party is saying as clear as a shovel of dirt flying through the air, "DamSiteCDam", and now has begun the long process of Doing Nothing. Live outside BC? Boycott BC Products at least until the Dam is Cancelled. And don't wait for Spring to Save, Do Nothing Buy Nothing Now. 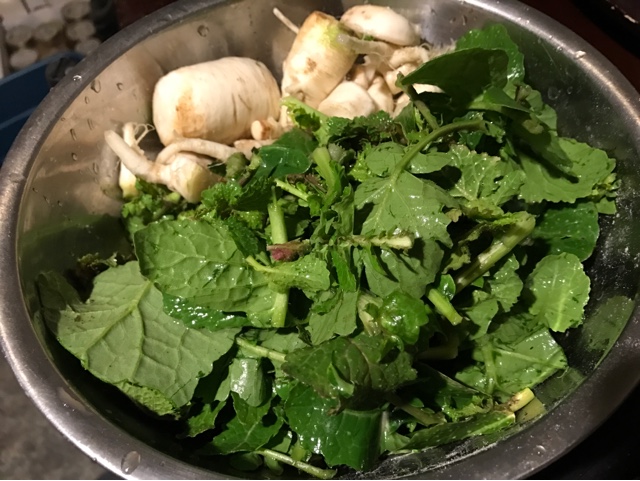 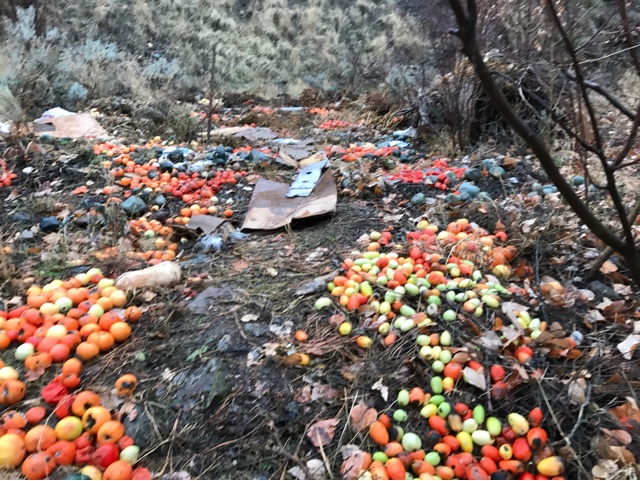 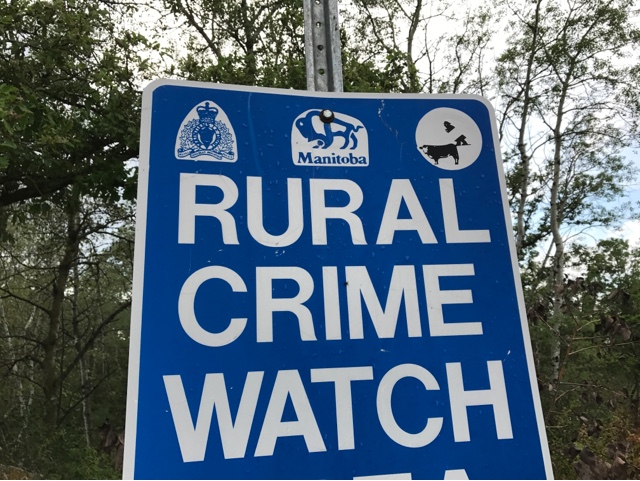 Posted by The Garden Party at 5:01 PM