No one should underestimate American Resolve, quote From D Trump. Perhaps Donald was talking about Americans who want him out of office as President. Come on Americans, get your Garden Party Soap Box and show the world that Trump was right about one thing, Your Underestimated Resolve to remove him as President..
The Garden Party is reviving the Nursery in Saanich BC this fall and winter to start more food producing shrubs and trees. The Minister of Sustainable Agriculture and The Minstrel of Portugal are, with underestimable resolve, determined to drastically alter Agricultural Practices in Canada Without Borders. We could work together, many hands shelling peas will get the job done much faster. Our survival depends on getting those peas shelled. Get in touch, action in progress, outside the soap box. 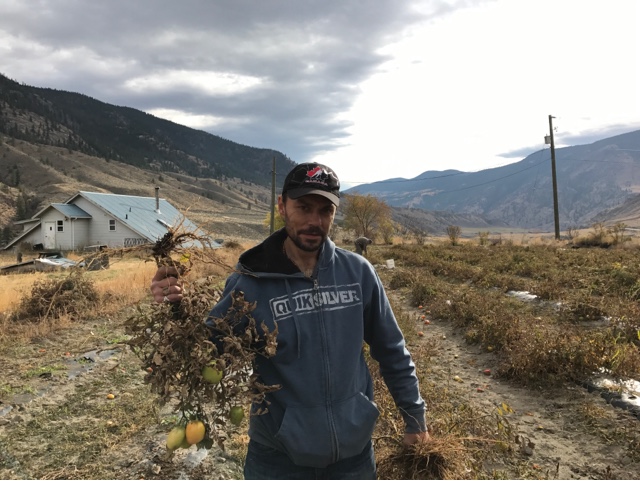 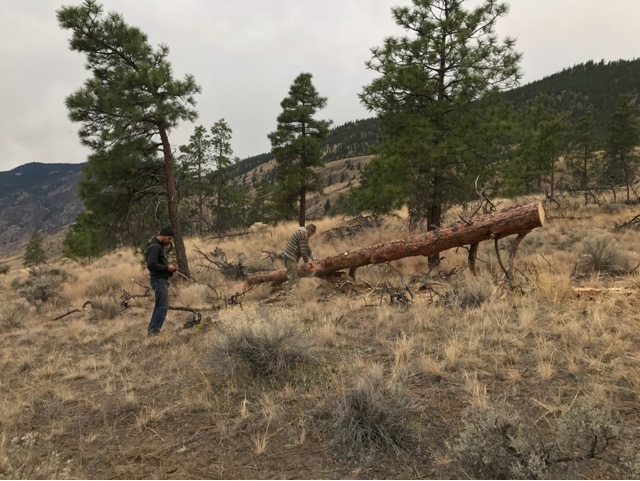 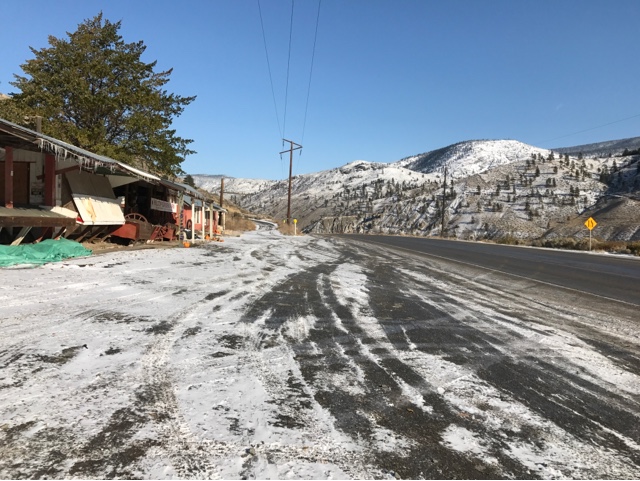 Posted by The Garden Party at 5:21 PM