The Garden Party is holding people accountable for their actions even if what they did was legal to the letter of the law. Nobody likes paying taxes and it is no surprise that most wealthy people find ways to avoid sharing their good fortune by moving profits and money into off shore shell companies and financial institutions. It is likely that most poor people would do the same if they were loaded in cash, and most 'poor in cash' people do avoid paying taxes when the opportunity is presented. Money invites corruption. There are a thousand ways to avoid taxes, and it always helps if you stuff some of your savings into politicians pockets, and adjust a few little laws so you can drive a Mac Truck full of money through the Loop Holes.
Clam down, and have a real look at the History of Canada since Confederation, where you find money and power, you will find corruption and suppression. The difference now, is you will find your laundry on display around the world, and you will be held accountable for your actions, rich in cash or poor in cash. It is hard to identify a good apple from a bad apple in Ottawa, so The Garden Party fired for the fifth time The Entire Elected Government of Canada, this time for Misconduct of accepting money that should have been put in the public purse. The BC Liberal Party former leader also received directs payoffs that should have been neatly placed in the BC public purse, she is gone now, with a fat purse. What's new? The Garden Party is almost Five Years Old, and still Growing. 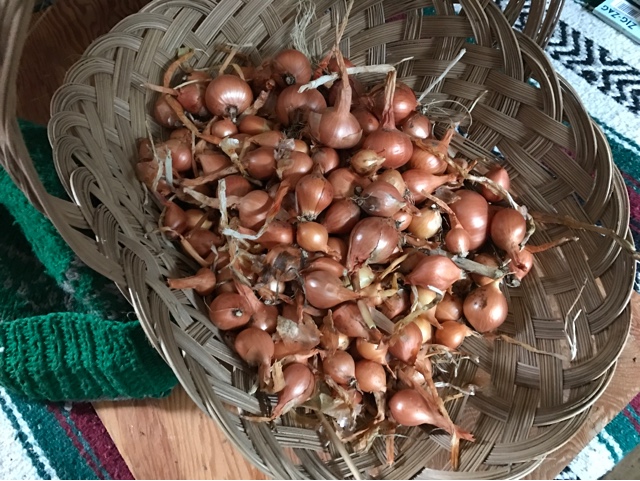 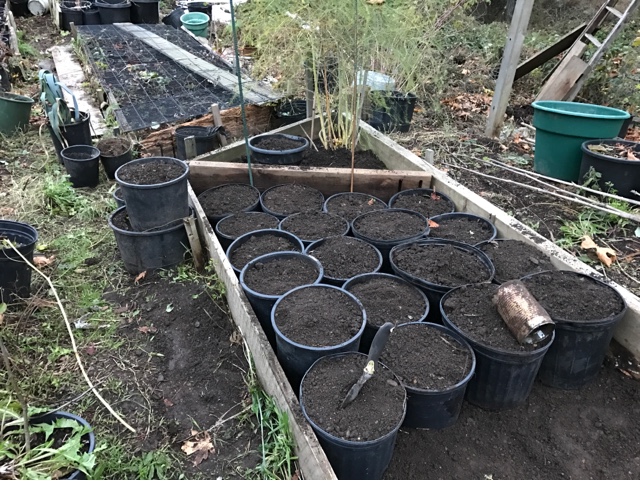