Secret Police. How dangerous can that be? Having a police force whose activities are secret from the people who hire them, makes it pretty hard to stop any bad actions of that police force when their actions are secret and unknown. Certainly Secret Police are a tool used in most oppressive regimes to do away with any or all opposition that might be a threat to those in position of power. Secret Police have often ended up as head of state, Putin for example rose out of the KGB to become the most powerful person in Russia. The CIA has been involved to thousands of actions around the world that never would have gotten the approval American People. Nations have Branches of Secret Police so Secret even their Governments don't know they have them. Third Degree Burns is what can happen and does happen and is happening with the use of Secret Police today. The Garden Party wants everything out in the open sunlight and is issuing a hoe and shovel to all members of Canada's Secret Police, who,  are known for manufacturing terrorism. Just how much, that is a secret.
The Garden Party, Self Government of Canada, out in the open, and underground, invisible, and growing.    . 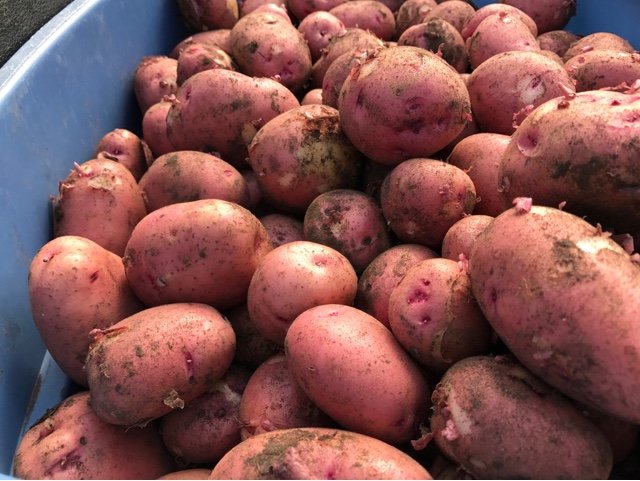 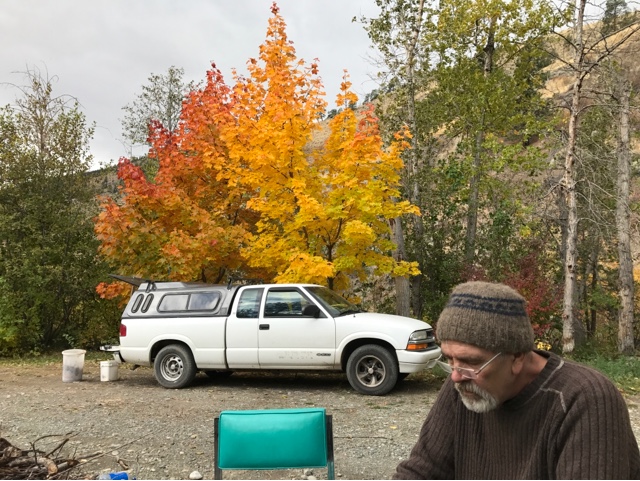 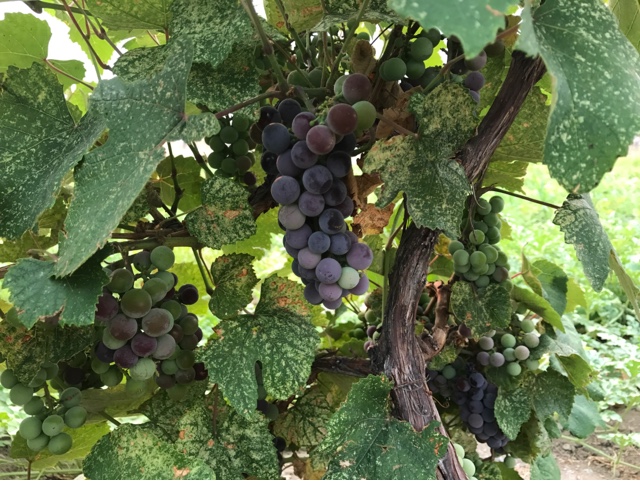 Posted by The Garden Party at 8:07 PM