Another War Monger gaining reins of power in Japan, same guy trying to sell Nuclear Plants to the Dictator of Turkey. No, either the people of Japan are complete idiots, or they have no grass roots to prevent Japan's money run Government  eroding every effort on bringing about a peaceful world, just like all the other Money Run Governments.  The Peaceful People, who want the human experiance to continue, somehow have to take control of the New Direction and implement the transition regardless of the size of the task and giant obstacles, we cannot put off this life changing task of fixing our mislead activities, our insane life styles, useless wasteful jobs, the numbers racket monetary systems, education a backward process, it's a nuthouse, and our job is to straighten it up to a least good enough a sane person could find something nice to say about the prison. People are dying to get out of here, come on, we can from our grassroots change the whole scene a lot faster and better if we do it ourselves,, we Self Government Gardeners are not waiting for some leader to get going, don't worry, they will catch up later, shovel in hand. See you in the garden. 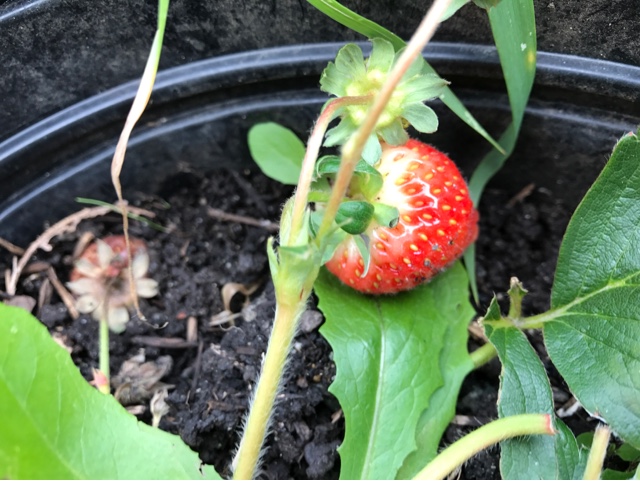 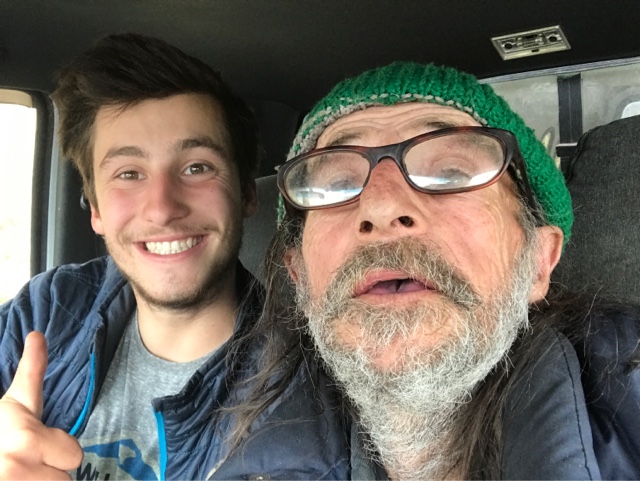 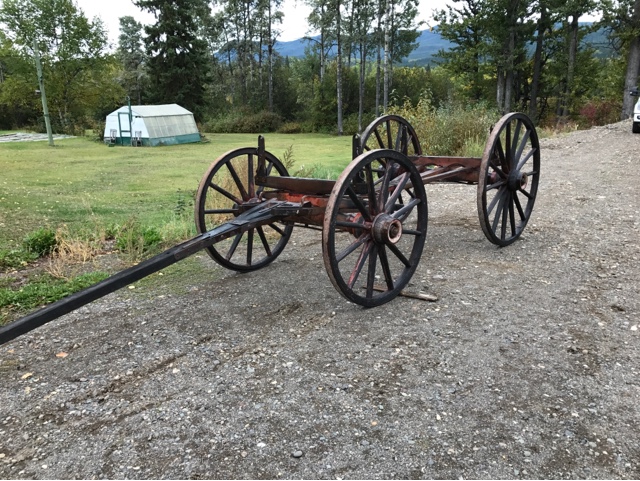