There is a fault line under Site C Dam, as TheGardenParty leeked out a few weeks ago, it was discovered when digging down to prepare the base of the Dam, and if, or when there is movement along that fault line, no amount of steel and cement will ever make the Site C Dam 100% Safe. Ask any geologist, a farmer would not put an outhouse on a fault line unless it was making a bigger crack. The previous elected criminals, the Liberal Party of BC rammed Site C Dam Project on the people of BC during their last term in office. They made no public mention of the project before the election, but made announcements about their intentions shortly after, and put the rush on to get it going before the next election, to insure the mega project would not be cancelled if they lost the next election. Mega Projects are loved by politicians that want the better things in life, for themselves, and there are fortunes to be made for the contractors, and politicians for many years. Some fortunes are made before the first shovel of dirt is moved, and looking at the history of the people who made up the Liberal Party of BC, the fortunes made from the public purse in the past were added to during the last sitting of the Liberal Party. The Dam was a bad idea from day one, still is a bad idea and 600,000,000 million extra cost to fix what is now called an Geo Tec Problem, is a joke. They just get to spend another 600,000,000 dollars, and they really don't have a clue of what it will cost or if they can fix the problem, and there is no fixing. The Dam Will Never Be Safe if it is built, but what do contractors or politician care, Jobs Jobs Jobs, and fortunes to be made!!!!
Shut Down Stupidity ! 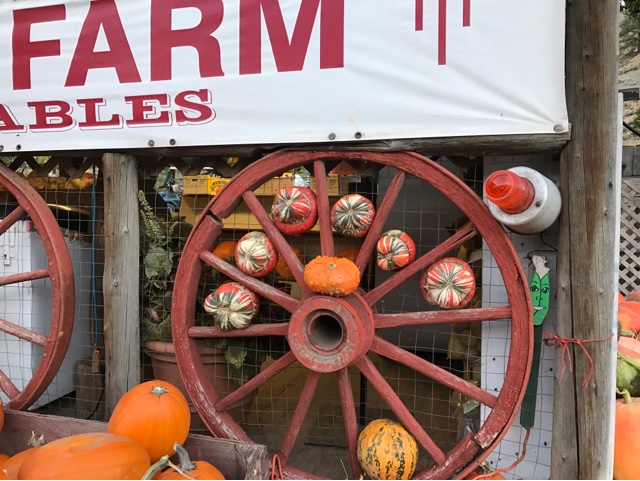 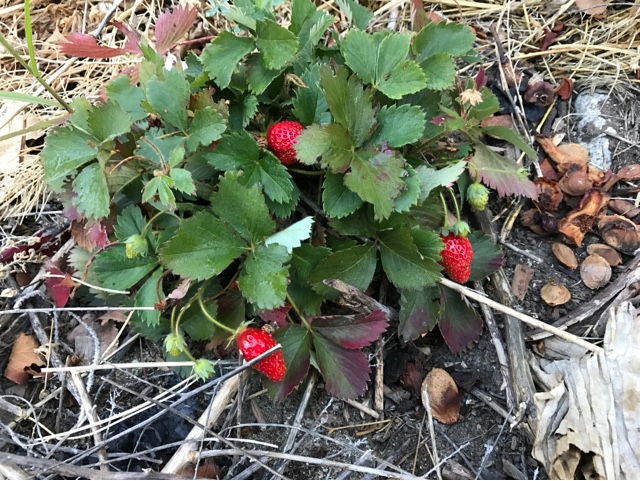 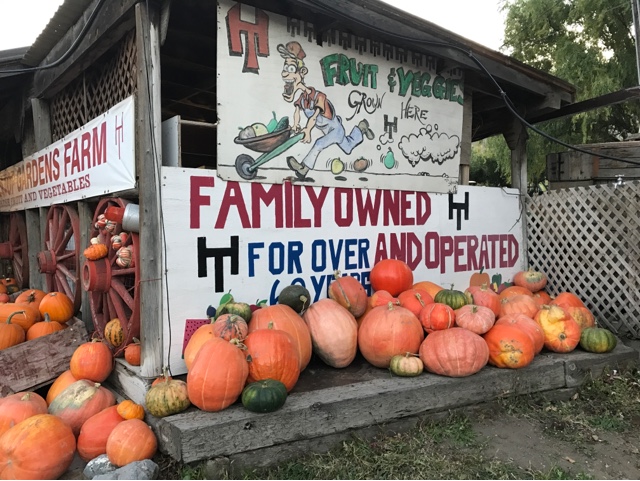 Posted by The Garden Party at 5:14 PM