The Garden Party M4 Summit in Kitwanga BC got hot When the delegate from France said he liked the American President. The Mayor of Stomville BC, population 13, had a strong reaction followed by a series of adjectives from the two delegates who once occupied themselves at Duke University, South C, USA, the Americans made very clear statements to let it be know to everybody, including the Minister of Agriculture from Buckina Faso, West Africa, that as Americans they are very unhappy with Donald Trump, and they do not want him as their President. The Minister of Agricultural Mismanagment From France, had no more to say.
When garbage comes out of some bodies mouth, Trump's or your buddy's, it should be crammed if necessary back where it comes from, every time! Enough is Enough! People who know better have to be helded accountable for their silence when their ears hear garbage talk, put a end to it yourself, and put a end to it from Trump, and your good buddy. There you go, it's the Law, you now can be charged with silence, if founded guilty punishment for repeat silence could be as harsh as exstinction. When you are right, you know it, take your choice, a few ruffled feathers, or extinction. Don't stop the Love, just the Garbage, which is a reminder, Sept 21st is World Buy Nothing Day, to give all the hard working garbage pushers a much needed holiday, which hopefully many holidays from non sence, will be long term, as we need more help on family farms for everyone's long term well being. 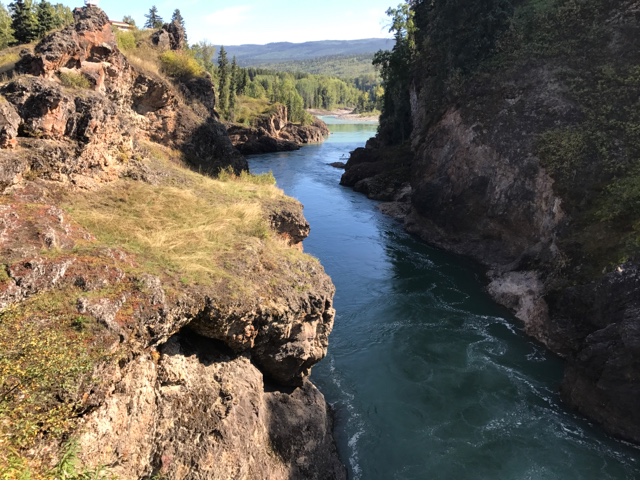 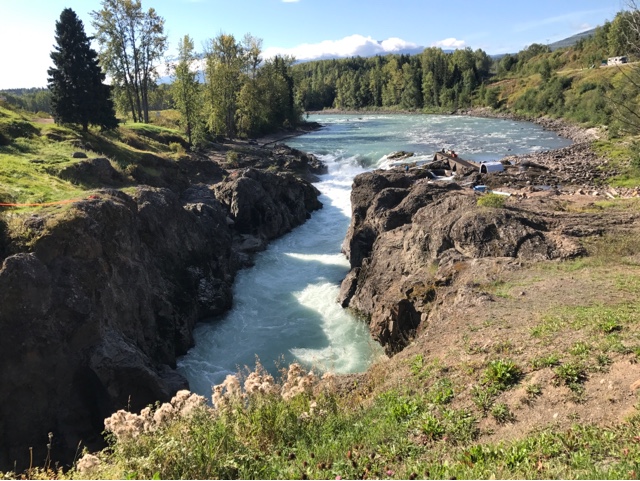 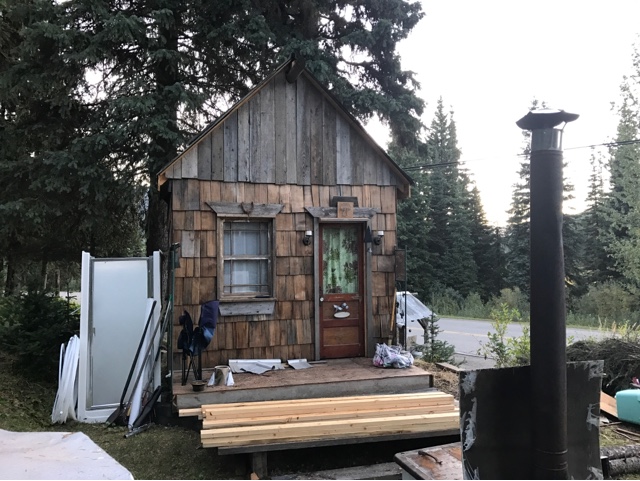 Posted by The Garden Party at 6:42 PM