Money and Ownership, the two major obstacles to be overcome, for those obstacles are no different than rule by the gods of the past.  New Royalty, the 1% or so called rich, that own the bank, the house, the farm, the factory, and the government, rule by having control of money, The 99%, the mass of people are played off competing with one another for numbers, or a few extra bites of hay, for the middle class serving the New Royalty of Money and Ownership. The Middle Class are keeping the obstacles in place and everybody in bondage with no escape. That is, no escape as long as money is believed to be a value,  and land treated as a commodity that can bought and sold.
The Garden Party is beyond money and ownership, what more needs to be said? 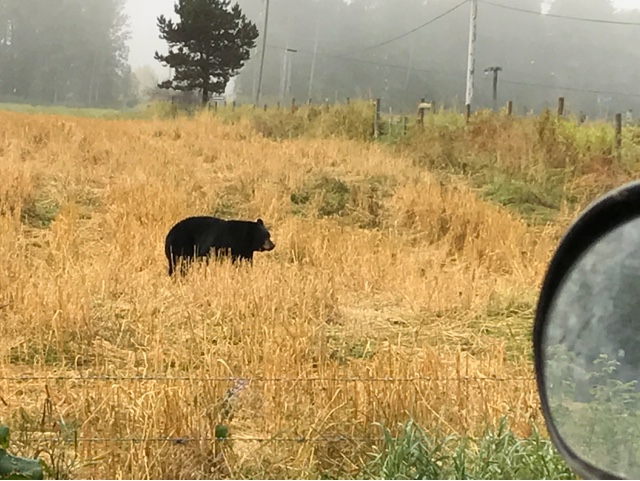 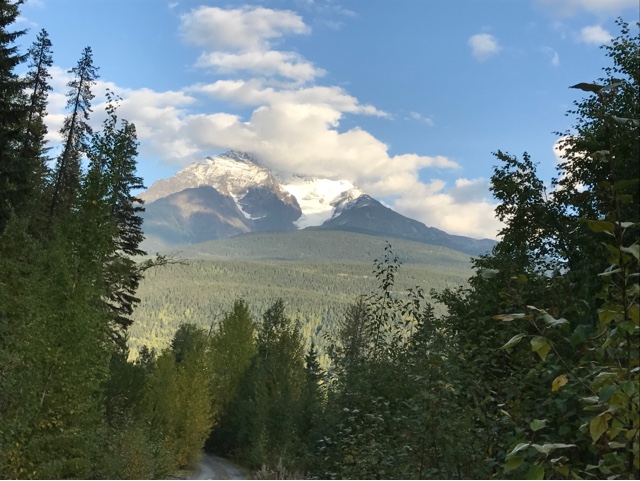 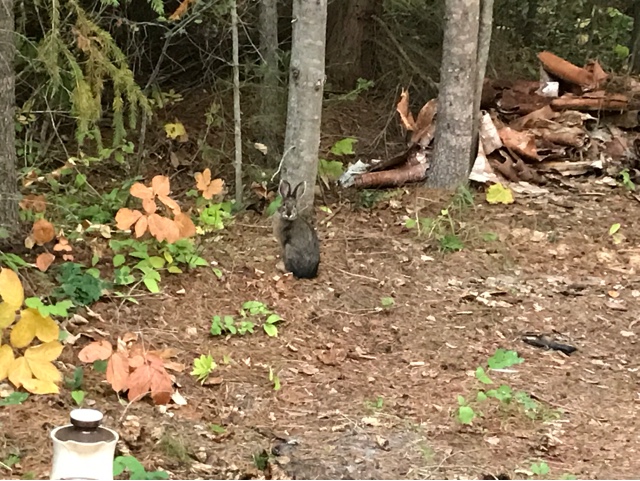 Posted by The Garden Party at 8:05 PM