Cover the province of Manitoba with the kind of farming done on Kurbis Country Farm on Hwy 317 , and sent Monsanto to the compost with their round up gmo seed.   Farmers incomes dropped so badly in Buckina Faso, West Africa that the farmers chased Monsanto right out of the country. Even Putin was smart enough to kick Monsanto out of Russia. However, the farmers in Canada are already trapped with their Big Farms, Big Machines, Big Bills, Big Monsanto GMO Herbicide Resistant Seeds, and of course the friendly banker who brings donuts. And in the end,  the farmer get the hole. The land will end up a depleted, toxic desert, thank you very much, but that is not what the Minister of Agriculture  has in mind for the future of the Canadian Prairies. The Minister is working on a proposal of what could be done on 10,000 acres of First Nation Lands near Portage Manitoba, planted this year in GMO soya beans. Monsanto you are going to the Compost, not just in Africa and Russia, but in Stead Manitoba, and the rest of Canada. The Minister of Agriculture of The Garden Party claims that the Kurbis Country Farm grows the best food in Manitoba and Grandma agrees, So SENT MONSANTO TO THE COMPOST! 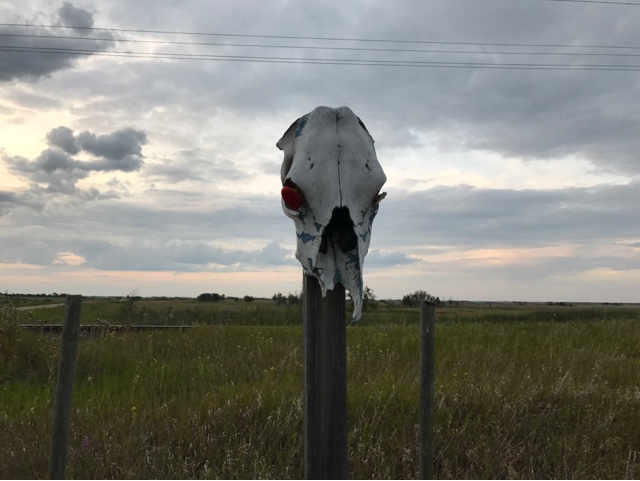 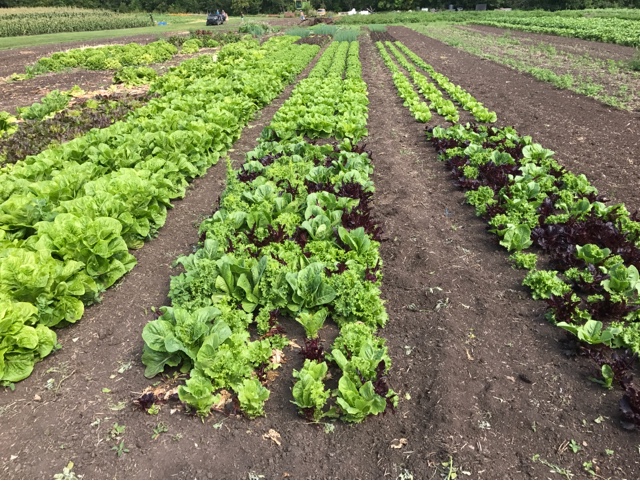 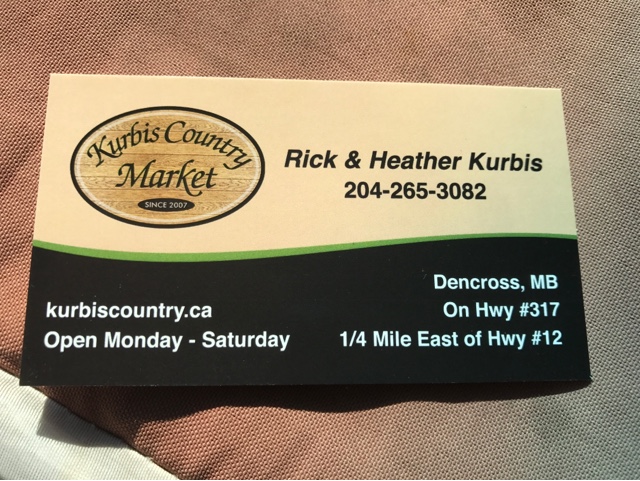