The Garden Party Minister of Agriculture cultivates ideas. For example, if apricots are falling on the ground, and, because they are hard to catch, get bruised when they hit the ground, and there are too many to eat, and will be rotten before they get to market, they must be processed immediately. Canning is good if you have a few trees, but if you have fifty trees, even with 200 gladiators catching the falling apricots you would have difficulty canning all the bruised apricots that hit the ground. But with just two knife swinging gladiators, fifty trees of apricots can be sliced diced and pitted without loss of a single mature apricot. Considering about a ton (low estimate) of good apricots fall on the ground on average for each fruit farm in BC, that would be a million pounds every year. Not being exact on measurements is not really that important in this explanation, but more or less what would amount to about one hundred thousand pounds of good dry apricots are left to rot on the ground in BC every year. Add plums, peaches, grapes, apples, pears, berries, tomatoes, peppers, we are now talking in the millions of pounds of dried product left to rot when people are starving in refugee camps. Global warming can be slowed by the cooling effect of evaporation by sun drying of all those fruits and vegetables, we are talking hundreds of millions of litres of water just in the BC interior fruit growing areas. Dried foods are easy to transport bulk with very little packaging,  require no refrigeration, can be dropped from an airplane and tastes better than money.
Cultivating the Idea, that is what the Minister of Agriculture is in the process of doing, and is looking for getting the job done. Are you ready, or not, the hoeing Minister says move, or get out of the evolving way!
BC FEEDS BC IN FIVE OR SIX YEARS, the sooner the better, the Minister figures we can catch more apricots with the First Olumpit Games next year in Spences Bridge  BC, that will  bring in Apricot Catching gladiators from around the world to compete for the Solid Gold Plated Apricot. Just an Idea, as crazy as it sounds, you could still get some practice this year, and dry some falling Apricots. 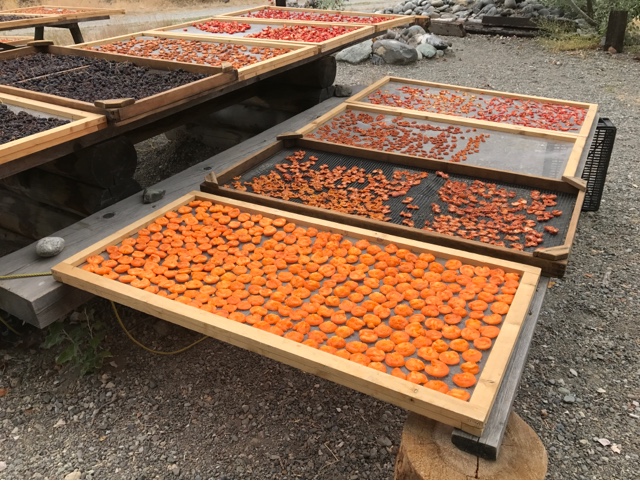 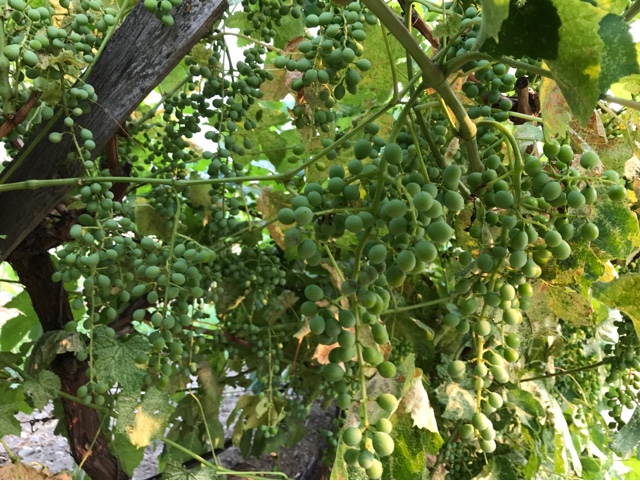 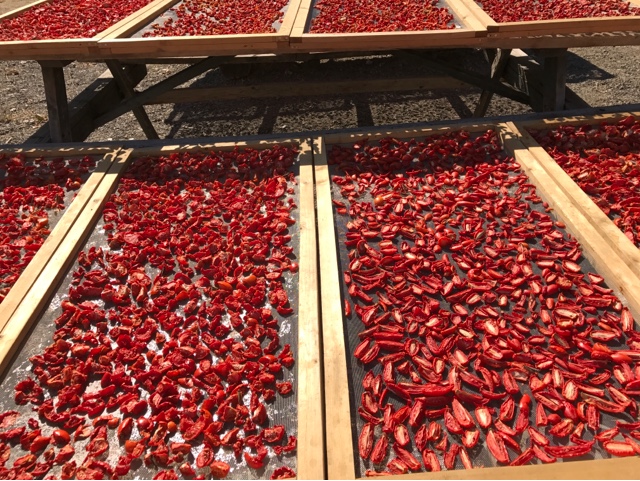 Posted by The Garden Party at 3:56 PM