Working with mentally challenged people, which most Canadians are, due to alcohol, pot, or too much schooling, has left the Garden Party Minister of Agriculture for BC behind on weeding, a job requiring skilled workers. With the Minister running around trying to catch apricots falling off trees with the slightest breeze, the weeds are grown to four foot trees that require a gladiator to pull out of the ground.
The Garden Party Minister of Wreckcreation has come up with a Epic Solution. All Public Funded Olympic Training will now be done on farms. What better place to get in good physical shape than a farm. Making a social contribution that makes sense while getting in shape to make non-sense. Non-sense may have some entertainment value, but flying twenty thousand jets full of gladiators around for entertainment when they could be catching falling apricots before they hit the ground, make no sense to the newly Elected  Minister of Wreckcreation.
It is official, The Garden Party Self Government Without Borders has declared:  Catching Apricots a new event for the next Olympic Games. Training is now in progress at Hilltop Farms, Spences Bridge, come and catch the last apricots so the Minister of Hoeing can catch the weeds that got away while he was stuffing himself with every apricot he caught. 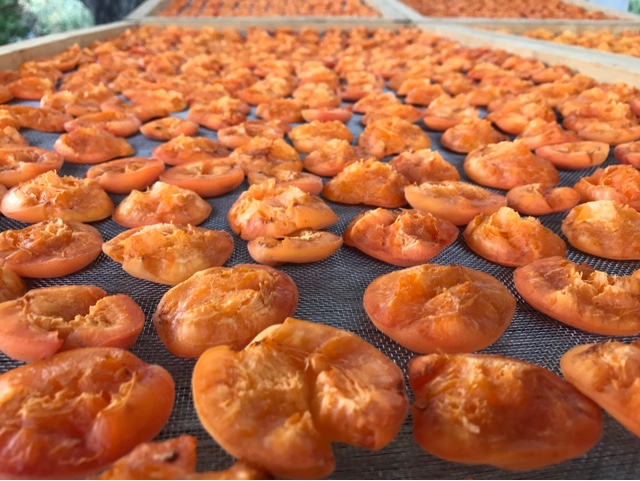 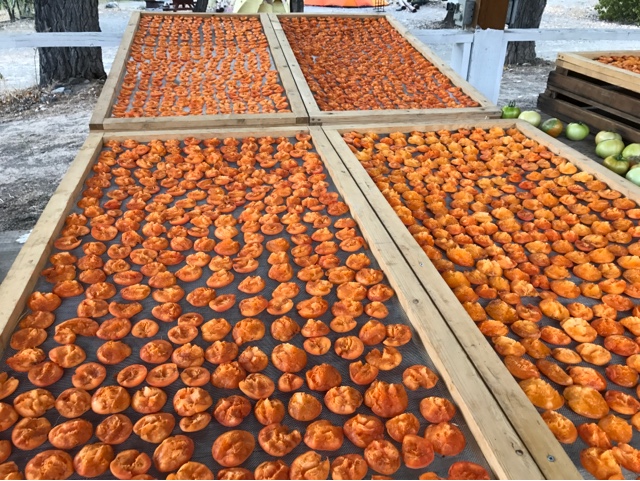 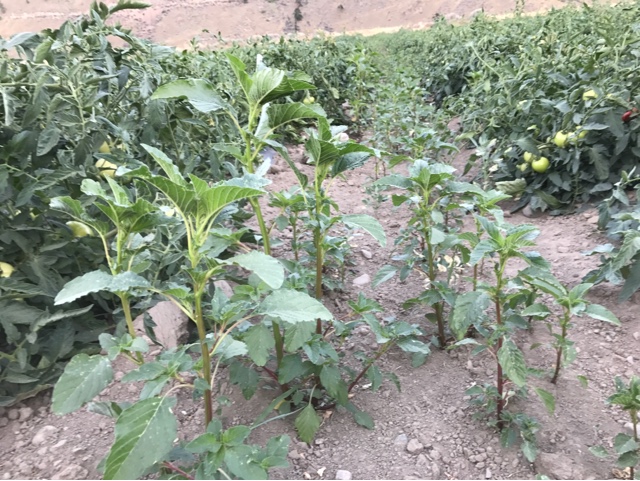 Posted by The Garden Party at 9:11 AM