The Minister of Nothing, same as Everything, is attending a G3 World Garden Party Self Government Summit in the Alberta Rocky Mountians, somewhere. There are no police present at this Summit Meeting, perhaps if they don't show up, the protesters will not come either.
The Garden Party  wants equal treatment, police protection even if  not needed,  that way the Garden Party  will get protestors, then there will be a big audience and the Minister can give everybody compost to eat. That is until they participate in changing of attitude and view that farming is  an occupation  of little value done by stupid people. All sorts of 'occupations' in society are viewed as worthy, justifying big payoffs, like, who is of greater value, a farmer or an accountant? Or Gardener and a Lawyer. Is a dentist worth more, a dentist may know more about teeth, but a farmer has to know a lot and work longer hours to put something between 1600 sets teeth every day to make a living. Looking at leftovers in mouths all day is no picnic either, but if a farmer has to feed 1600 dentists and still cannot afford to get the kids teeth looked after by a dentist, something is haywire, Enough of that, just cut the food supplies off for dentists for three days and they will gladly fix a dozen teeth for a cucumber and a couple of tomatoes, the best of course, direct from Hilltop Garden Farm, Spences Bridge. Nine out of ten dentists prefer cucumbers and tomatoes from Spences Bridge according to a recent made up poll by our new Minister of Propaganda,    .  . 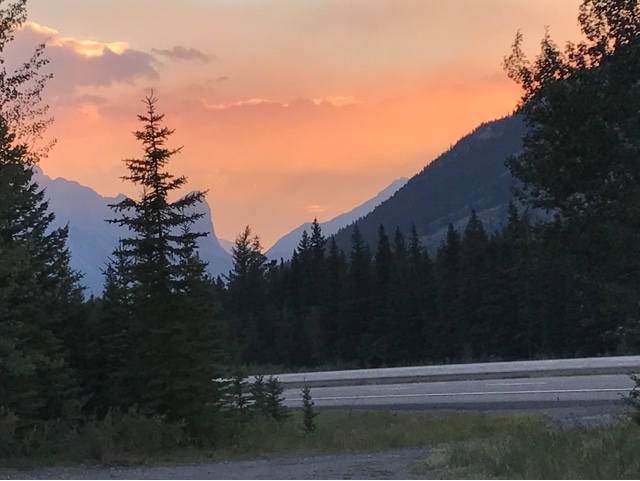 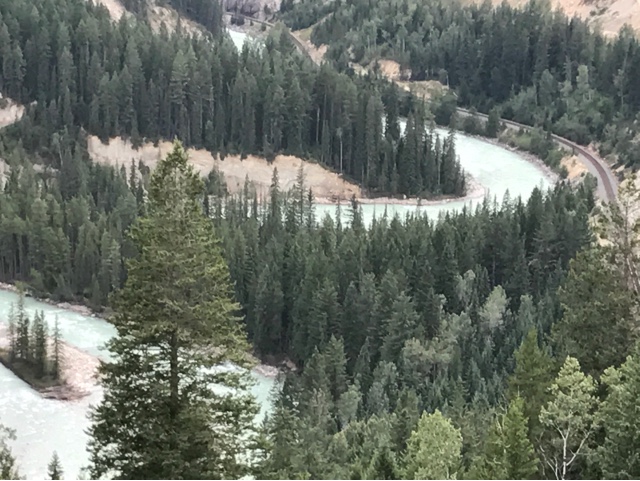 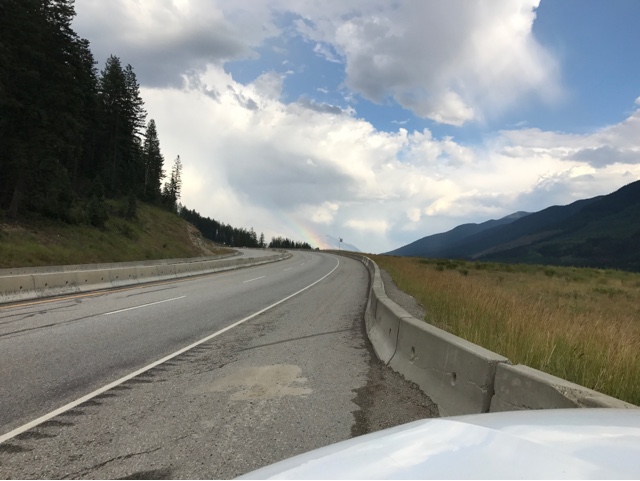 Posted by The Garden Party at 8:57 PM