Money it seems is able to corrupt just about everything. First we start with polictical donations to the parties most likely to get elected, and have big Tax Writeoff dinners paid for out of the Public Purse with Party Leaders and stuff the cash in Politicians Pockets. Cash that belongs in the Public Purse. Clean steal. Make the public pay all the costs, give all the profits to the private, that is what we call Public Private Share Agreements that Governments make with the private sector. The public gets the costs, the private (corporations) get the profits and assets. Politicians get a share, the BC Liberal Party is proof of that, but it is no different in New Brunswick or Quebec or Spences Bridge or Wells, BC dealing away community forests to private pockets. Corruption is in nearly every community to the highest offices of government. Such is the state of Canada, such is the state of most of the world, the more money the greater the corruption. But the story is not over, The Little Red Dump Truck is still on the side of HW1, and Jim is Here, so we are having a Garden Party Convention on the spot, Self Government Elections are May 21st, voting officially starts in Spences Bridge May 18, A three day Plant In, every seedling is a vote that counts for some value. 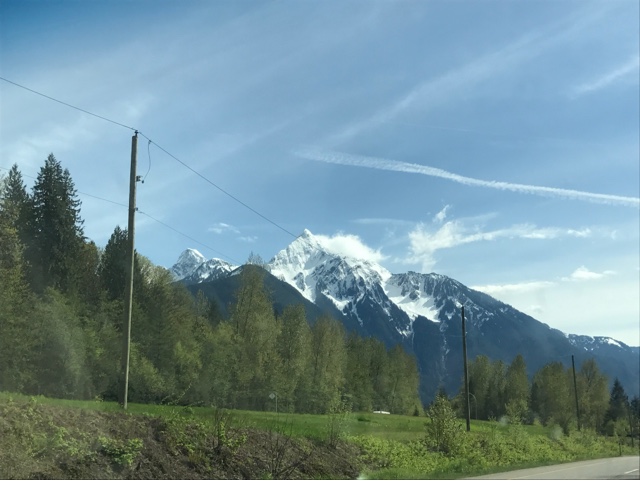 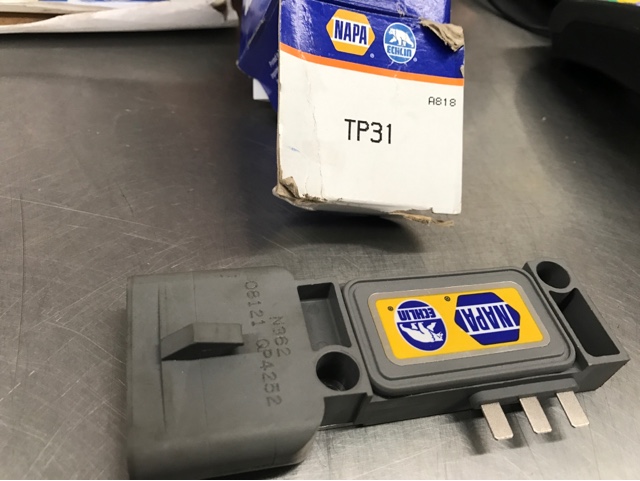