45% Registered Non Voters plus at least 15% Unregistered Eligible Voters who have never voted give the Garden Party Self Government of BC a overwhelming 60% majority win in the BC Fraud Elections. Our figures are correct within three percent at least once out of nineteen times, close enough.
Now prepare for the Real Election of BC, May 21st, For Self Government of BC, all the losers who ran in the Fraud BC Election now have the opportunity to be a winner where one vote counts and you have direct full Participatory Self Government. Cooperation and Reason is the way forward, grow a garden, and vote early and often.
Another load of plants for another interior BC Garden on the way today. 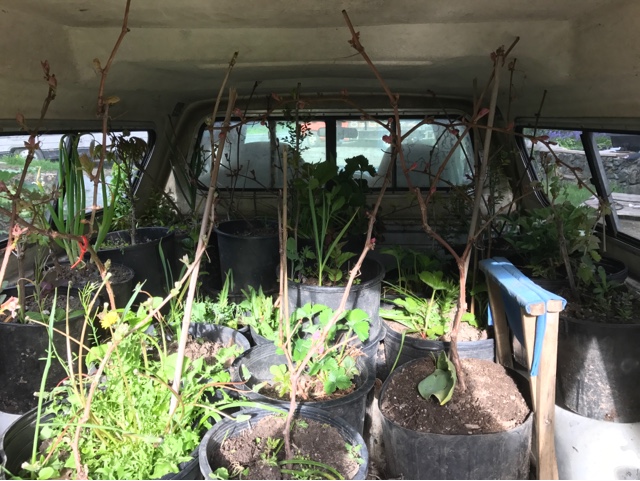 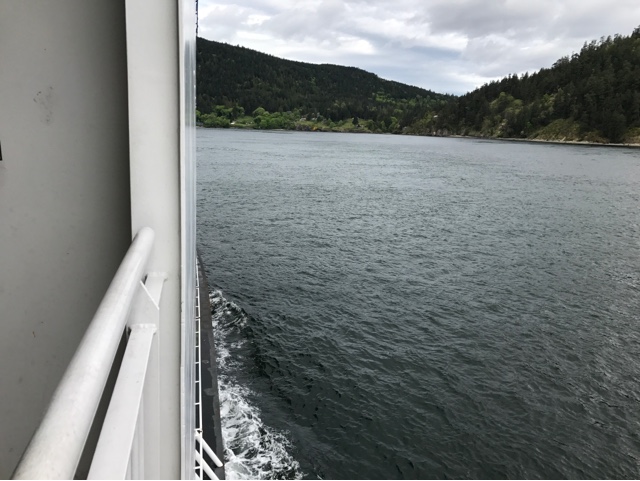