Money does not care who is president of the US, as long as the  cartoon character keeps the scam going, so the rich get richer until they own everything. Wall Street, Scam Street would be a better name, is getting Deregulation and Big Money is getting Tax Breaks.
Money, owns enough now, to be able to perpetuate their ever increasing profits with economic control of governments. Regardless of who gets elected, if a party was not serving the interest of the rich, a squeeze by economic means disrupting local economies, putting the blame on elected officials, and out they go, Money Rules The World. Not quite,
Money has not one word of say in the Garden Party, People do all the talking, walking and turning over the dirt, and nothing is dirtier than Big Money, it is a rigged game, and we quite playing and paying. To the Compost with Money, there is a new game in town, called The Garden Party, Self Government without Money, Taxes are now 100%. BC Self Government Elections May 21st, Garden Party leading  with most Garden Poles. 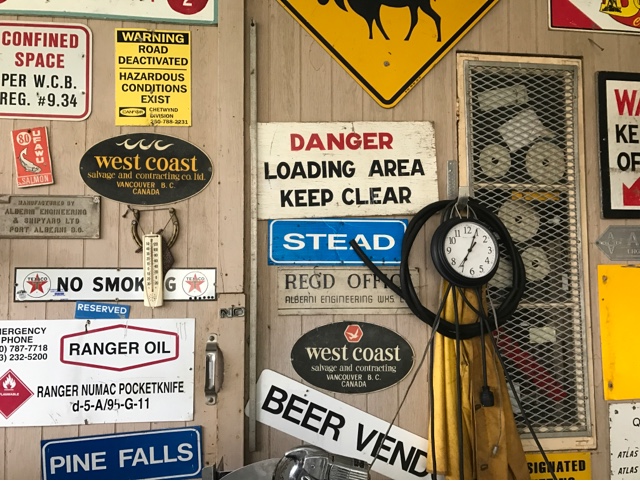 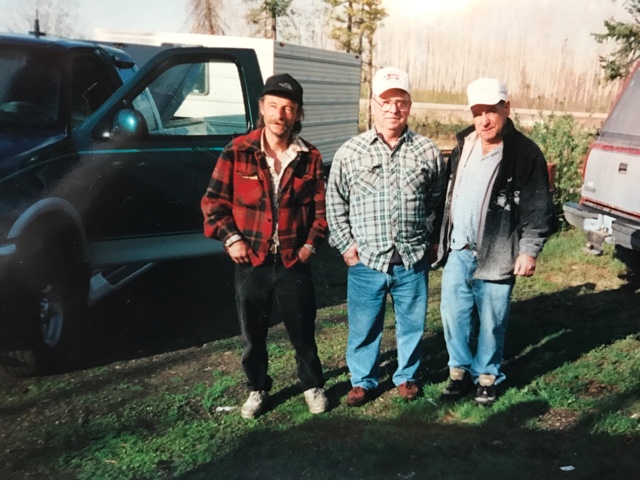 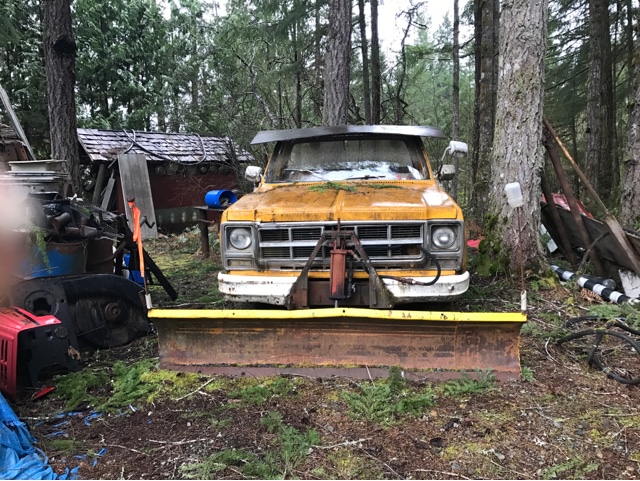 Posted by The Garden Party at 9:30 PM