What is a political tax write off? Money that was taxed on earned money that was supposed to go into the public purse, but instead goes into political parties purse. How convenient is that. Not to mention that The honesty of keeping track of numbers shifting in and out of pockets is near impossible. And to add thievery to theft, after some Elections in Canada, political parties get reembursted for election expenses. Now Canadians like to point at corruption in so called Third World Nations, where corruption is out in the open, but the results are the same, just legal in Canada, we are way ahead of them in corruption. Just look at the experts of the Liberal Party of BC. Raised energy bills to pay for Site C Dam, to give all the electric energy to Liquified Natural Gas for nothing. How many tax write off receipts did the Liberal Party Purse get from LNG and the Mining Industry in the past ten years?. And how much infrastructure does the public purse pay for setting up these enterprises for a few Liberal Friends to steal public resources? Plenty. Tax write offs are money out of your pocket. Fortunes are made from election. 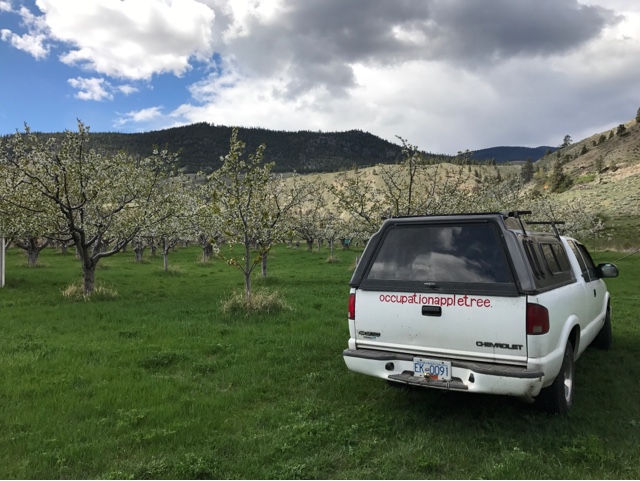 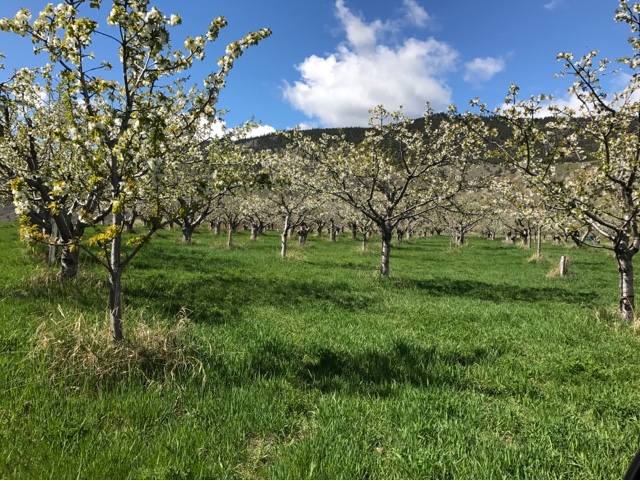 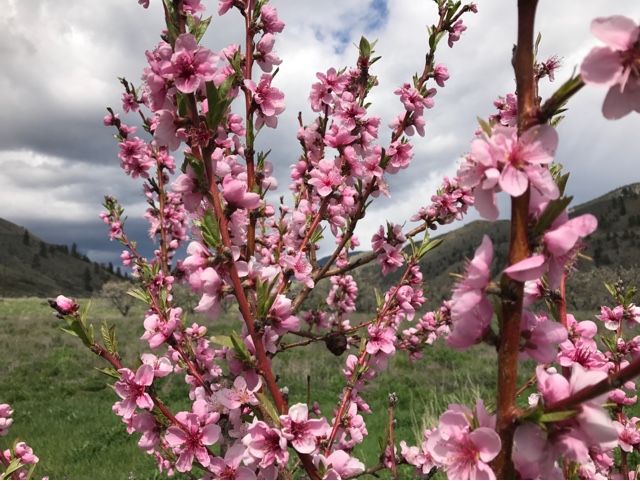 Posted by The Garden Party at 8:22 PM