Money, the few people with lots of money make politicians their puppets no matter which party gets elected in the so called Democratic Countries such as Canada.
Money owns big business, controls market prices, buys its way in politics, what politicians would dare to upset the money rich who have more power than they do, so give them tax breaks and give them deregulation so they take even more.
The Electorial Process has failed in the US as well as Canada. A nut, is president ,how did that happen? He is not the first nut to be president but he may be the most dangerous . Trump is trashing washy was left of democracy in United States, yet he remain in power and can send off a nuclear missile in four minutes.
He, Trump should be impeached but that only gives us a breath till some other nut fires a nuclear weapon. Big Money is happy with Trump and his cutting taxes and deregulation for the Wall Street Mob.
Money has run BC Politics for the intire memory of this old man, and never more so than the fraud liberal party that has been on the throne this past four years. Mind you, money took over the NDP when they last ran the Big Out House in Victoria. The Process has failed.
Self Government Elections for BC May 21st 2017. 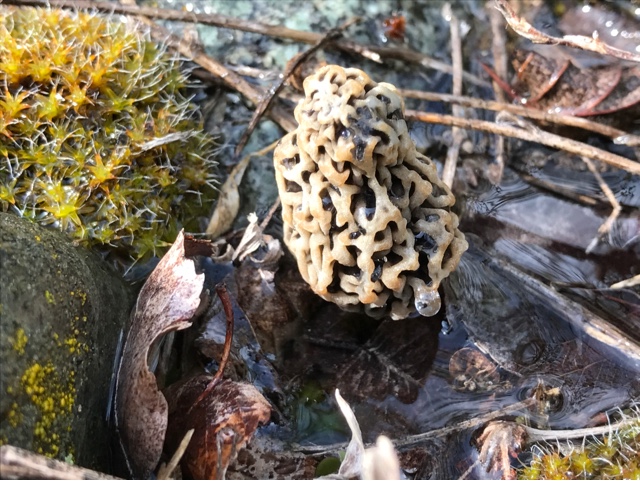 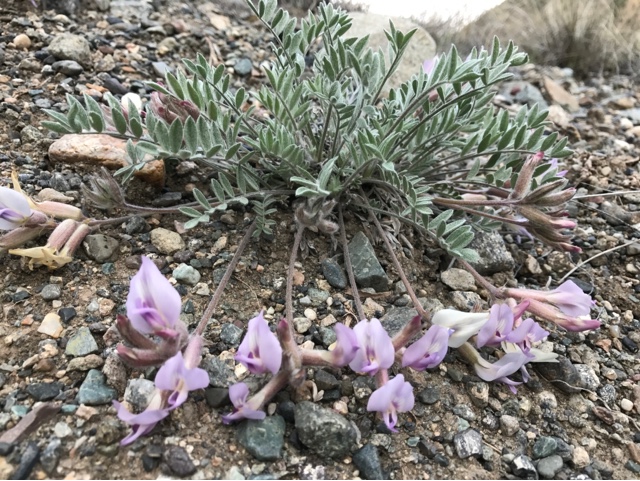 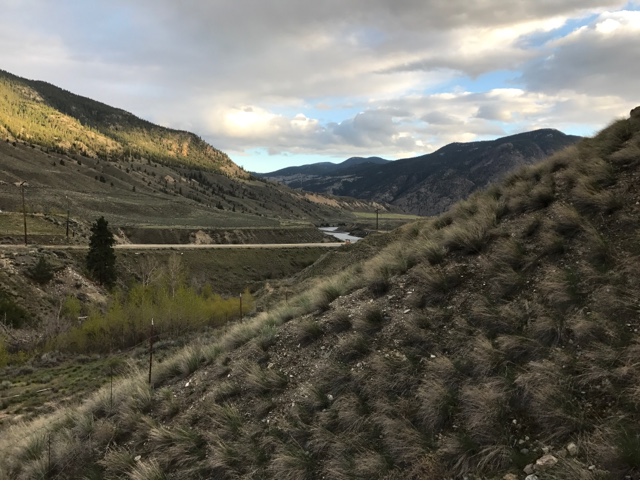