The idea of having elections was to give every person deemed eligible a voice or at least representation in government. So who chooses the candidates to vote for? Members of parties. Small numbers of movers and shakers of inner circles pick their prop that suits their agenda. The candidates voters get to choose from  are choisen for them, not by them. And what kind of say does the voter actually have? Another chance to vote for someone else's choice in Four Years. Some people call this democracy, but the facts are clear, the only say people in general have is the right not to vote, even if they vote they will still have no say in the Fraud that governs them.
Self Government BC Elections May 21st. Bring your shovel when you come to vote and make your vote count.. 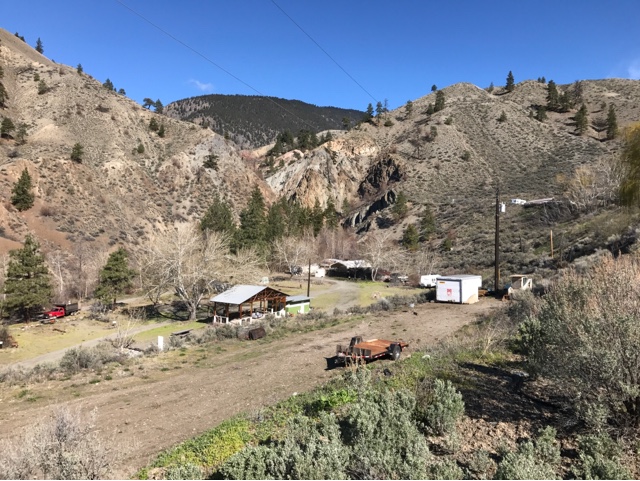 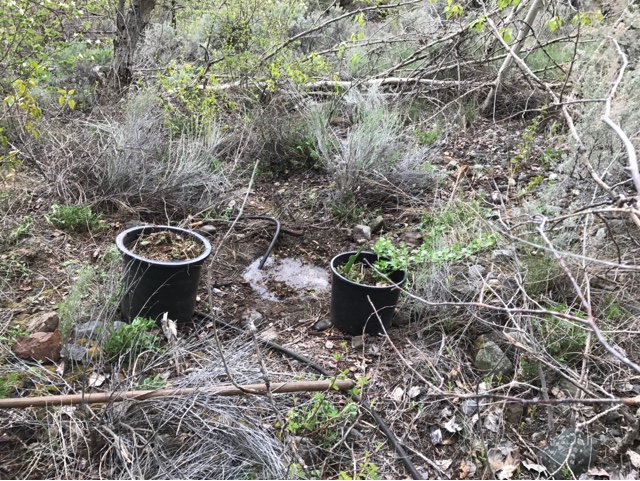 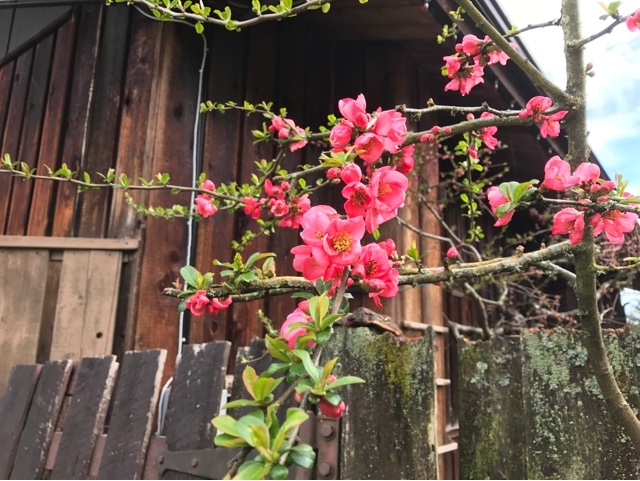 Posted by The Garden Party at 9:33 PM