Care for one another, the Corporate Run World cares not for you except as a cog to keep the monetary machine functioning, chewing up everyone and the environment in the process. Big Greed needs slaves,  slaves do not need Big Greed. In these final days of Money Control, it is time for the slavepeople of Canada and Elsewhere to come together with their skills for the right reasons. Work together to eliminate Money Control Completely. Money is only the latest method of the privileged few, running the world. That is until enough of the people rise up, but results from uprisings are not all that good so far. There are uprisings and crack downs going on all over the world, Challenging the Powers when they start picking off journalists is a bit late. Some of the first to go are the investigative reporters, they are the front line in a way, once out of the way, all other opposition to Power, are open game.
Withdraw support from all that you oppose, to the maximum possible, buy as little as possible, give away as much as you are able, as we do so, together we can bring in the changes we want to see, and bankrupt what we want to see gone, like Monsanto and the Military Industry, From the process of participation in making the change, a new self government starts taking place..
We have learned from mistakes, and it is high time we stop making the same ones. By exercising our vote ourselves,  instead of giving votes to a corrupting process, run by Money, People can take their vote back, and vote for themselves, in BC's First Self Government Elections, where every voter gets to count their vote on BC Self Government Election Day, May 21st, 2017, and put that vote to work immediately, just like that, BC, and Canada for that matter, have an alternate Government. No Signs, no waste, no financial cost, no enviromental cost, every candidate for Self Goverment is a winner, and the cost of Government is Nothing. We are not expecting money to disappear over night, we are just showing BC Tax Payers a savings of somewhere between 150 to 500 million dollars that will not be in the public purse. That is the real monitary cost of the provincial election in May.
The Early Bird Advance Voting Polls are now Open for voting in BC For Self Government. Get out your shovels and vote for The Garden Party, Self Government Without Borders. Dig in. 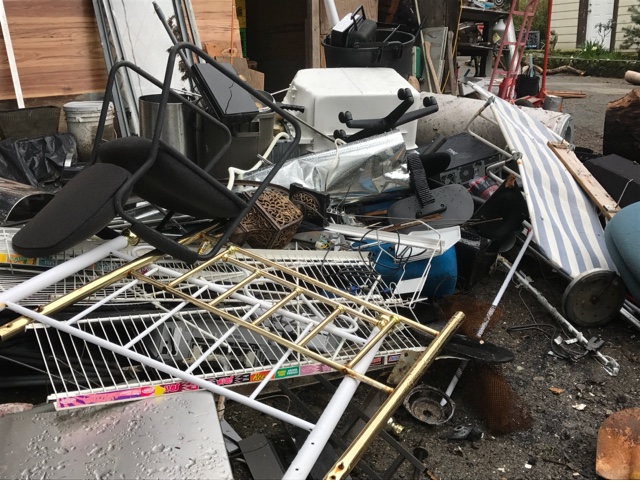 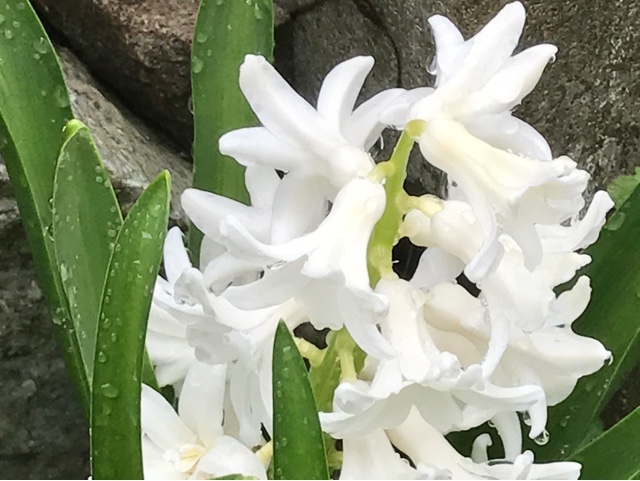 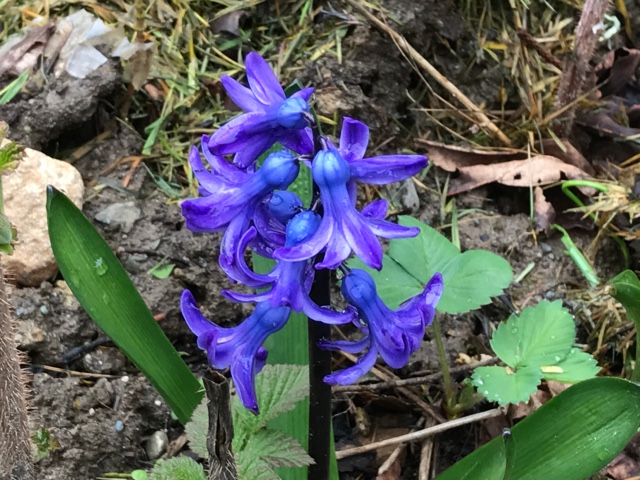 Posted by The Garden Party at 7:26 PM