Self Government of BC is having its very first provincial election on Sunday, May 21st, 2017. The Garden Party is looking for communication with one person to be a candidate for every riding in BC. Come on, everybody is in the Garden Party, its a one big family party. All you have to do in this election, is vote for yourself. Instantly, you are Government, locally and globally. So the costly waste of elections and voting and ending up with Fraud Elections, and Money running the show, at any rate, we need a complete change of government and the Garden Party is taking over, one shovel full of dirt at a time.
May 21st, candidate could get together some where to celebrate our win, and get right to work. We uknow a few places we can be useful while we are having our committee meetings. It could be quite a party!!! Bring your own, tools.
Garden Party Self Government Of BC First Fixed Elections Called for May 21st, Participatory Democracy to be firmly fixing it's root in BC. Where is the opposition?
We are Looking for candidates, are you ready? Add a little spice in your life? What more have you got to lose, don't give that vote away, carry it with you, it is all the power you need to be a member in the very first Election of Self Government in BC. And, you can be the Minister of your own choice.
This idea will likely spread across Canada, why not, it is official, the Garden Party is now having Elections in all Provinces. That gives the whole country the same opportunity to partake in this History Making Election that will change all Elections, and Government. Tell that to the Grand Kids, you made your vote count for once.
Jump in for the ride. 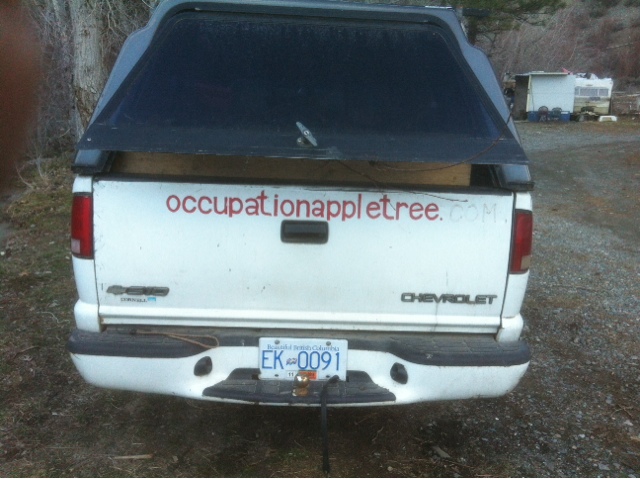 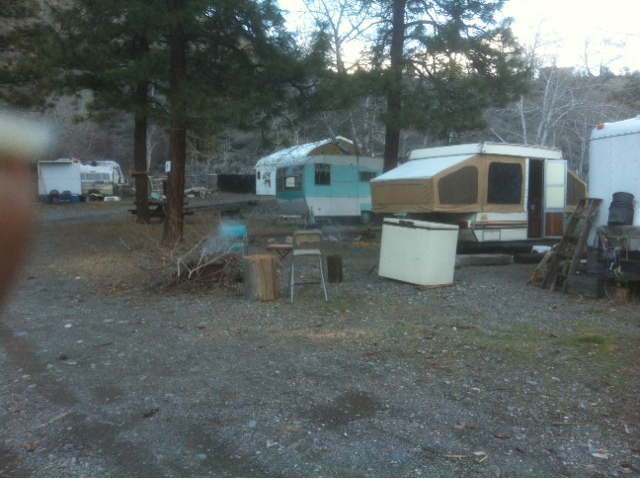 Welcome to the shade. 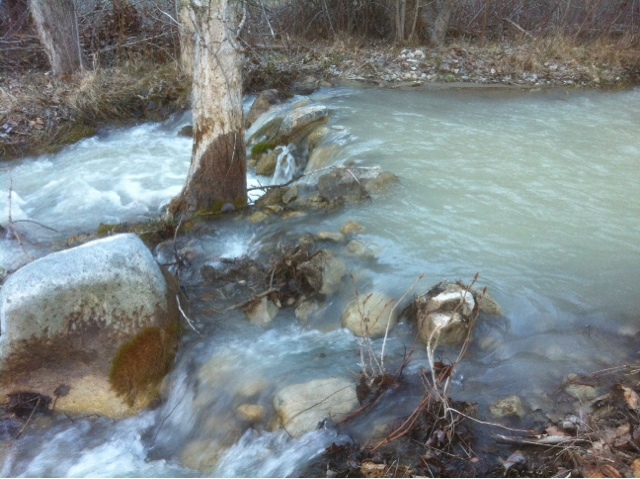 Posted by The Garden Party at 7:39 PM