If permission of money is needed to eat, sleep, cloth yourself, you are a slave of money. Every action done by all forms of life other than humans, are done without money. Piles of cash mean nothing to bears, ducks, peas, maple trees or The Garden Party. Humans are just as capable of performing all the actions they partake in for money, without money. As a matter of indisputable fact, humans would have to do only half as much as they do now to get twice as much done just by investing all money in the Garden Party International Bank of Outhouses, of which a new Self deposit branch is, as we speak, opening in Buckina Faso, West Africa.
As we are now building Banks, our next Outhouse will be tallest in Africa just to impress investors and depositors, and send shock waves with every deposit into the stinking cesspool of International Banking Systems. Yes the old Banks will make a stink, but they stunk form day one and will stink to their last day. Besides, Monsanto has already been kicked out of Buckina Faso for all the damage they did to the cotton growing crops and land, and so, the next to go will be Canadian Mining Companies and International Banks.
The G2 Summit in Spences Bridge BC continues with the Minister of Agriculture of Buckina Faso holding up his corner. 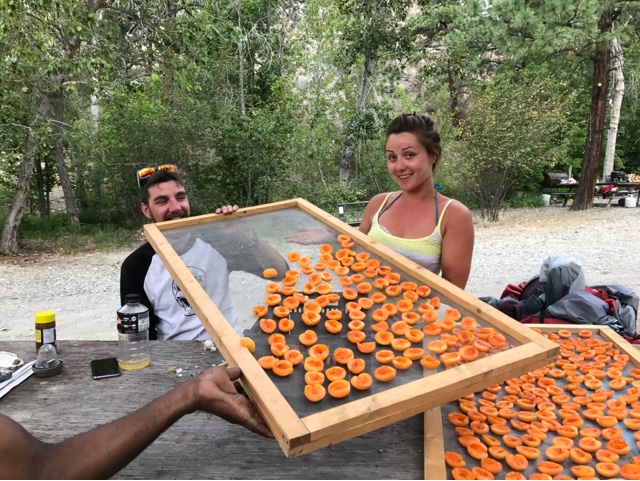 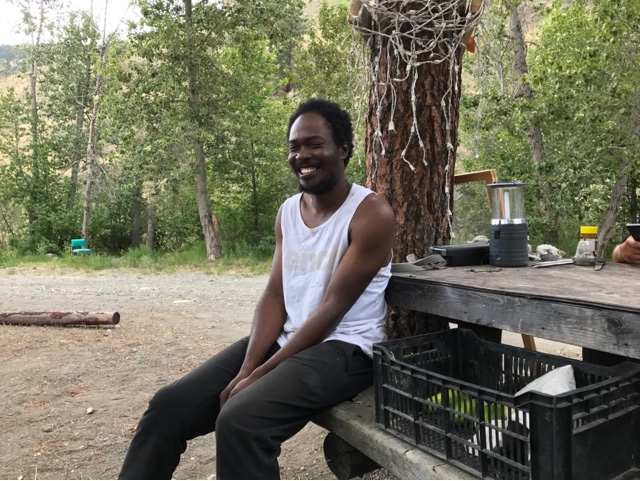 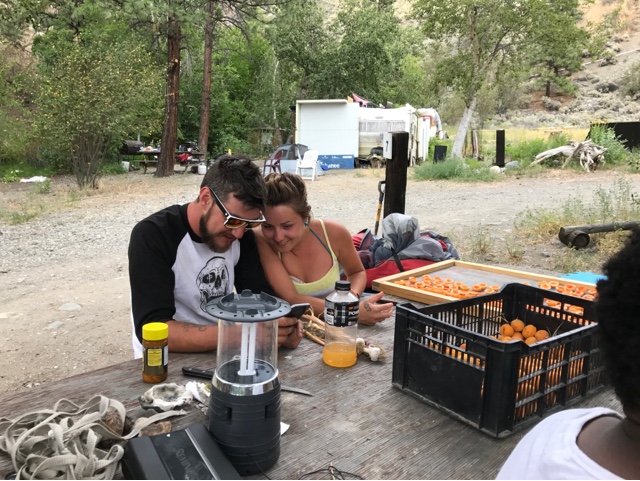