Canadian Forces will now be staying in the Ukraine for a couple of years,  to uphold the Corrupt Ukrainian Government by training a better military, with better weapons. Why? Certainally not to encourage resolution of conflict and Peace.
Greed, Money, Power, Entitlement, Corruption, is the Ukraine Government. Same with Russia. Why is The Elected Canadian Government helping Ukraine Corruption? Why is the Elected Canadian Government sticking its frozen Nose into what was an internal dispute in the Ukraine, caused by corruption, and borders? Why is Canada taking one side. Do we make special friends by making enemies at the same time? Get out!
This is The Garden Party answer to the conflict in the Ukraine. Self Government. Move all the Ukraine Military and Weapons back to their bases and end the conflict right there.  Let the people do what they want to do, and pack up the guns, we are all in the same canoe, and you want to fight about boarders? Get rid of your borders. Peaceful Canadians, send them home, they are just selling ammunition.
When are we going to start working on prevention of war instead of promotion? Hardly can Canadians say they are peaceful when they continue to profit from the promotion of war supplies. It is not bad enough that Canada manufactures weapons for export sale, but that those weapons are getting into the hands of oppressive countries like Saudi Arabia, and any body that got the cash. Criminal Behavior for any Government.
That the Ukraine Government is Corrupt is no surprise, it would be a surprise to find one government that wasn't, it seems it is human nature that any structure of power will corrupt, it has always been that way, just look at the BC Government, corrupt from day one. Super Natural Corrupt BC. All our Government Structures are a corrupting process, not even recognized by its participants as being corrupt. The present BC mob in power who call themselves Liberals, promised to make everybody rich if they got elected in the last election, it appears to be a trickle up method as there are few richer Liberals and more homeless now than in the great depression.
That is why everyone should know a little about gardening. If we are going to have schools, start gardening class in kinder garden, and graduation is when you can feed yourself.  End Bombs Grow Bacon and Beans. That goes for you too Ukraine. Kim, Trump, Putin,Trudeau, Tom Dick and Sally. 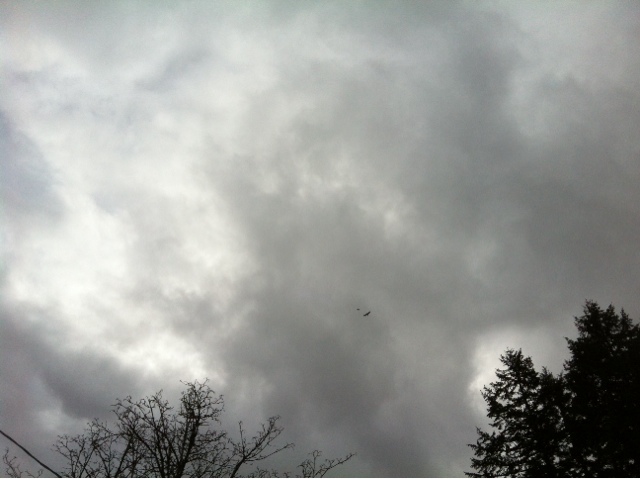 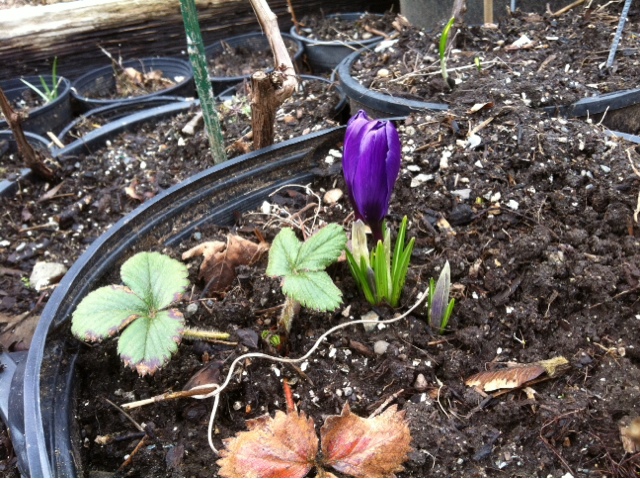 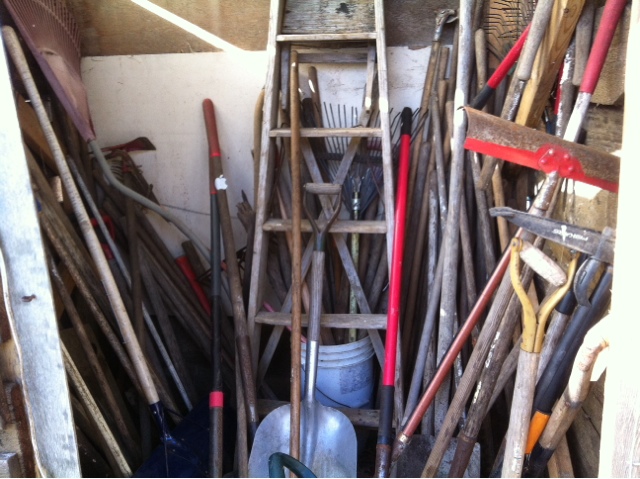 Posted by The Garden Party at 8:58 PM