Banks are on the undo list of The Minister For More Unemployment. That should take care of the grid lock traffic jams for all the other people going to useless jobs everyday in Canada. At least they will burn less gasoline without heavy traffic jams and get to work on time to do nothing but make and maintain waste production every day. All the waste industry paycheck slaves would be wise to stay home and start a Garden, as all useless work is on the chopping block of The Garden Party, Self Government of Canada Without Borders or Banks.  There will be lots of room on the streets and highways when useless work isn't making more wasted work to maintain highways for non sense.
The Garden Party is considering launching a new taxi service that will be free, and making Donald Trump pay for it. Our first Taxi can be purchased for $6,500, ready to roll. The Mayor of Stomville, Population of One, will start the free Taxi Service to all residents of his town.
False News: Trump said he would pay for it but the taxi would have to be used in America First, and, we will admit that some refugees in the US need free rides north to the Canadian Border, but the taxi would be empty going south and that is not good economy, even if Trump and his supporters Pay Both Ways. And they might willing, Canada will get all the benefits and all the US will be left with is gasoline fumes and a quacking Donald Duck, 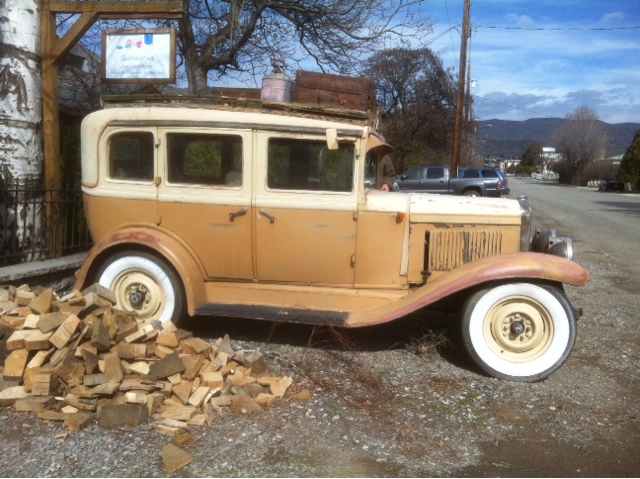 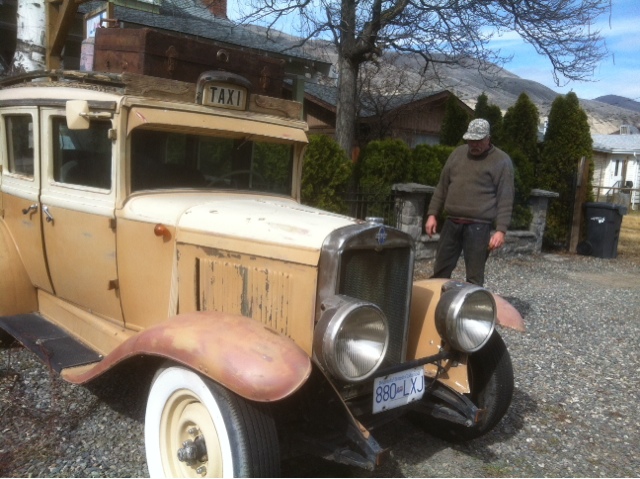 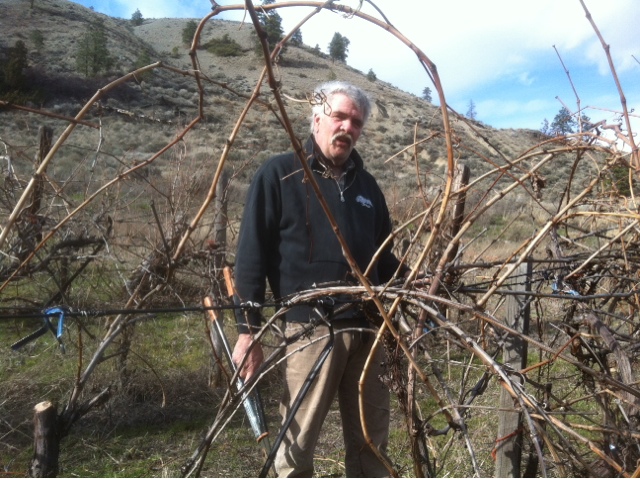