Somewhere in Canada, herbicides were discovered in pot sold for medical purposes. The discovery, due to a sick person using pot for pain, or pleasure?, developed a bunch of serious other medical problems. After investigations, into why pot was making the person sick, it was discovered that is was not the pot that was the cause, but the herbicides that came with the pot that the person was using. The Canadian Elected Government now wants laws requiring all pot be tested for herbicides before it can be sold.
It only stands to reason even to a pot head, who's reasoning ability might be a little foggy, that if people are getting sick from eating pot cookies laced unintentionally with herbicides, people must also be getting sick from food grown with the use of herbicides. From this lofty position of finger pointing and accusation, we can also presume pesticides used on crops to feed man or beast, are also making people sick. Much of today's common ailments were quite uncommon when herbicides and pesticides were also uncommon, during the1950's, 60's and even 70's. Why are Elected Government's not testing all corporate farm products for Herbicides? Of course The Garden Party Minister of Healthy Food, has always declared, Food enhanced and flavoured with Herbicides and Pesticides as unfit to eat, and, as it turns out, unfit to ingest by way of smoking as well. The Minister, is calling for all people, to quite poisening themselves, and at the same regular heart beat, bankrupt Monoculture Corporate Farms, that are the biggest polluters of air, ground and water in North America. Get Local Food Production Going, Dig In, grow your own, food and pain killers. Pain killers, even such as organic pot, cannot match the healing powers of even the act of Growing a Garden. Heal thy self, Grow a Garden. 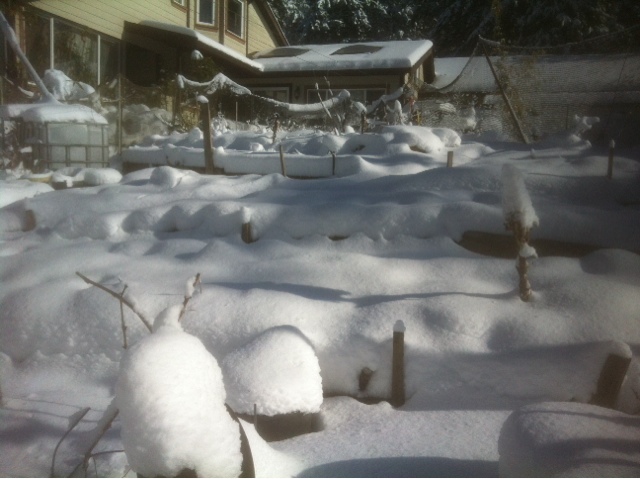 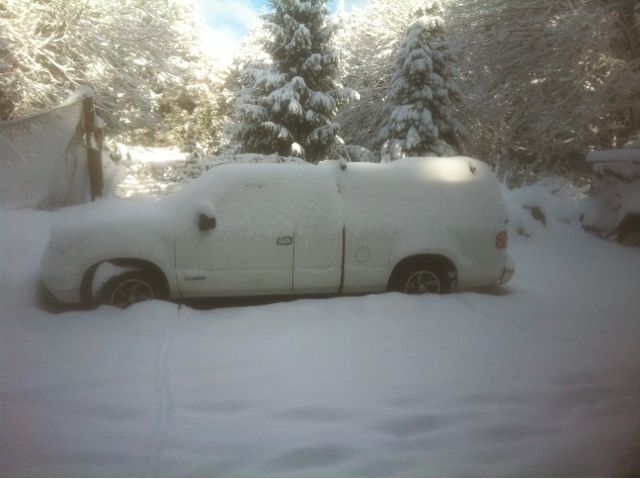 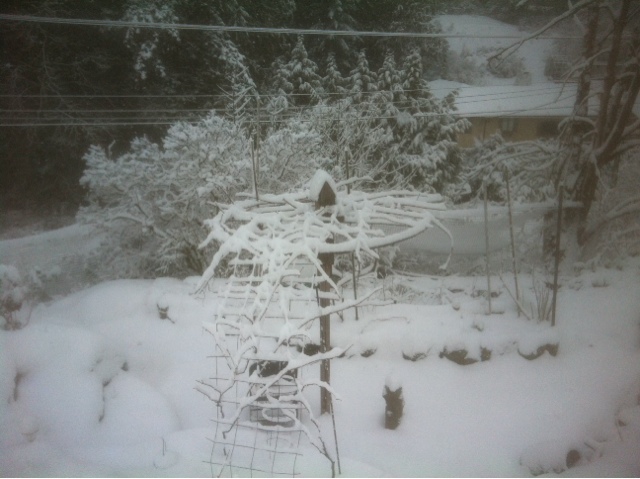