Nothing much going on, being World Do Nothing Day, traffic is down, only slaves going to work or to the soup kitchen. Most people may not think they are slaves, but there they are, on the road early every morning, all jammed up at every intersection trying to get to their forced labour tasks, all at the same time. They get released at the end of day so they can rush into another jam getting back to their particular barn, where they can lock themselves in for the night, no guards necessary, most cannot afford to leave their cells and even if they do, they still will be back in traffic trying to get to work the next day.
Should be obvious to them, slavery has been around long before the Roman Empire, the improvements made over the centuries for the taskmasters is noteworthy. Most of the slaves now have to provide and maintain their own cells, and without the cost of guards, has  improved the bottom line of increased profits, and extra slaves not needed can be left to fend for themselves, getting handouts off the working slaves. Those who use large numbers of slaves contribute the least, everything they claim to own is paid for and maintained as a tax write off. Clearcut slavery and theft, legalized.
Since all claims of Property can be challenged, and nobody is getting away to the next world with a single grain of sand or a slave, it should clear that ownership is a dreamed up concept enforced by the rule of law, maintaining The Golden Rule, Those Who Have The Gold Make The Rules.
Well, the Self Government of Canada Without Borders, The Garden Party,  is changing the game, and is replacing The Golden Rule, with The Garden Rule, Those Who Take Care of Garden, Makes Their Own Rules. No Military Required, unless of course they are properly armed with shovels. 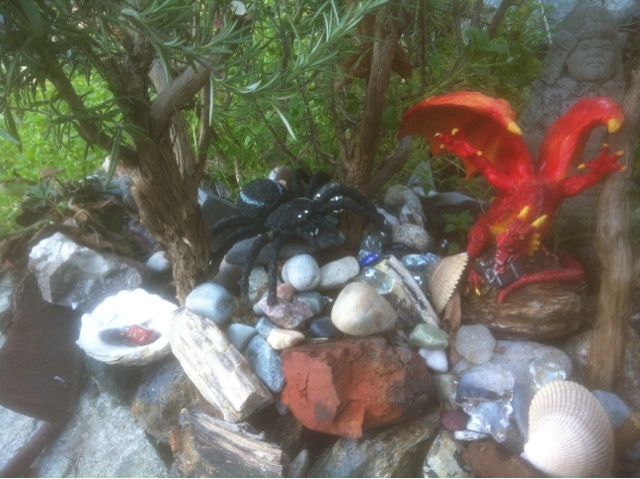 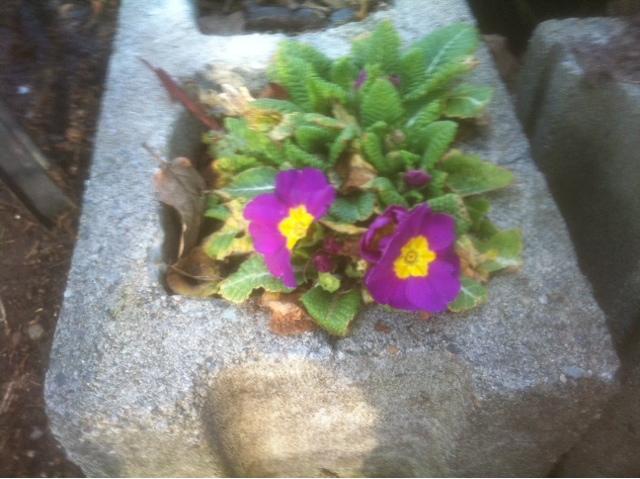 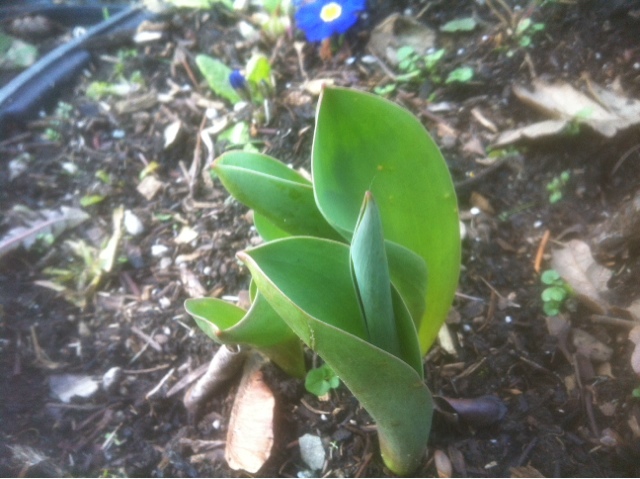