The Final Daze, a world in turmoil, global warming, capitalism, rule of law, privileged few in control of governments, large police enforcement and military to preserve a social structure, that is failing to address what is quickly evolving into a social and environmental mess on a global scale.
Money, or lack of money is no longer an excuse for doing or not doing, money should have no say,. If labour is willing, and lots of people are looking for work, and Canada has all the resources it needs to address housing needs, and Canada has all the land it needs for sustainable food production with excess, and if that housing was taking people into renewal of rural development, why should any sensible people let money stand in the way. Money was designed as a tool or method of fair and honest exchange. Now money is used as a tool or control of the exchange. Labour can be bought, so can nails, hammers and lumber, land can be bought, money now is boss, without money, no labour, or nails, or land, or housing. We have all we need to do what should be done, but seem to think we need money. If people just took over the energy supplies, the mines and smelters, the forests and sawmills and did the job of supplying what the framer, fisher and  baker need to feed the miner, logger and carpenter, what for would we need money? To give most and best to those chosen few  who have the most money? To give those who decide what can be done, how much can be done, when it can be done, so it will be profital to them, and so they own and control the ore, the gas and the food, so they can maintain their position of power and control? The monitary systems are failing the present, the future is nothing but bleak to continue down the same path of monies permission. Everything is right here in Canada, to feed, shelter, and cloth everybody, as well as the skills and the knowledge to do it, and better than before with the advances in science and technology. The only obstactcle is money, a mere imagined value, a belief that money iis a value, a belief that is imprinted on emply minds from childhood so deeply, and so constantly reinforced that people think they cannot function without money. The truth is that they cannot function with money. It stands in the way of food, shelter, and clothing. The present path will only lead to more social breakdown and unrest. Power always protects its means of power, we see much suffering in the world today caused by people trying to get power or holding on to power they have, yet, people continue to stand up against power, soon people will shut down all money interests and dig in to start a whole new beginning, without stupid money. To make the changes that must be made requires majority involvement without money, money is finished, you shall be redeemed without money, and that is the truth, according to The Garden Party, Minister of Finance, Self Government of Canada Without Bankers, that just Nationalized/Globalized all Mines, Forests, Energy Suppies, Communications, Railways and other necessary Transporation Systems. All now goes under good stewardship. Spring is here, money not allowed in heaven, and we do not need it in The Garden of Earth, its place is in the compost. Plant a Garden, more important now than ever before, lots of hungry people in the world.
The Garden Party is now forming its Emergency Response Youth Core, Shovel Ready for any land available in British Columbia. 604 928 3663. 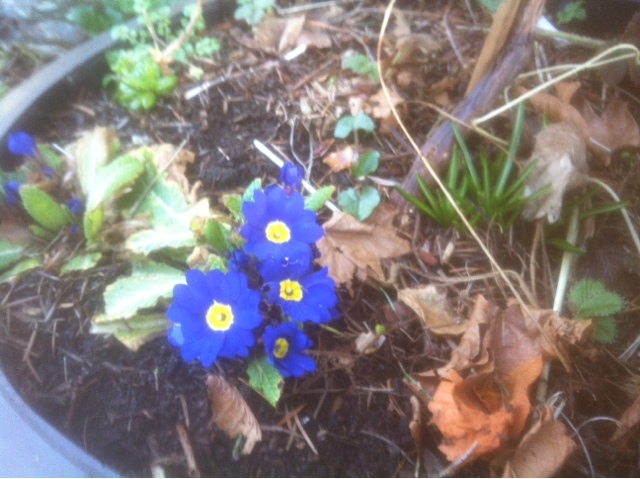 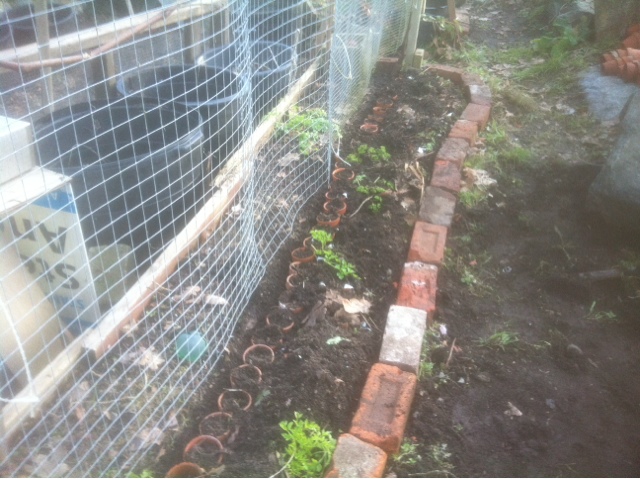 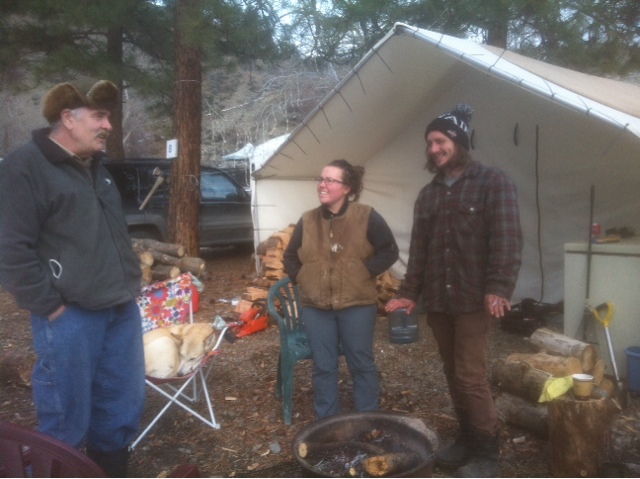