No point changing the election process for any other structure when the result will still be determined by money, and rule will still be top down. The Garden Party Self Government of Canada Without Borders is Government from the Ground Up. Elections are not determined by money, because The Garden Party is not having elections. We all have one vote, and we are all exercising our vote, not as divided Parties, The Garden Party is One Party, we are all on the same team to make the world a better place. For What Reason do we need Elections? One less thing to do. Every election, all those tax write off political contributions are money that belong to the public purse and should be put in that purse, instead, the public owed taxes end up in the wallets of Politcal Parties. So there you go, the only honest election, is a public Yea or Nay. All Members of The Garden Party Assume responsibility of Government, each member is forming structure to fit to where we are now, and to advance to the goal, a complete make over is taking place, our house is not divided, or ruled by fraud elections or money. Dig In. New World Order. Develop Self Government Globally, simultaneously, right now. If people want to reject their leaders, replacing heads on a corrupt body has failed, as we all have observed, the whole body needs replacing. So, develope the replacement in advance, then when the rejection comes and governments are toppled, the transition will be a piece of cake. Don't wait for Spring, it is coming around the world. 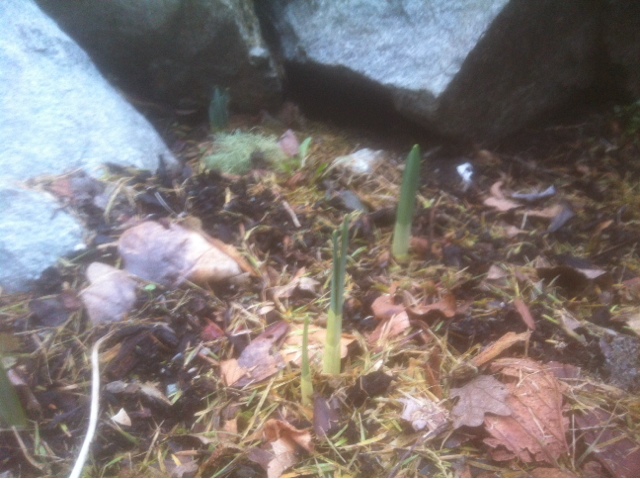 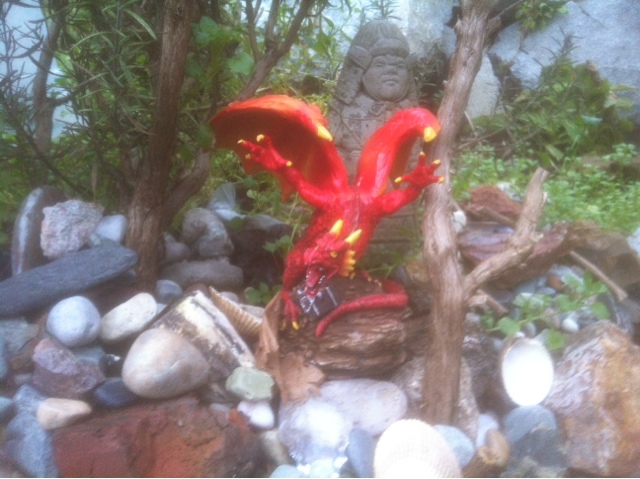 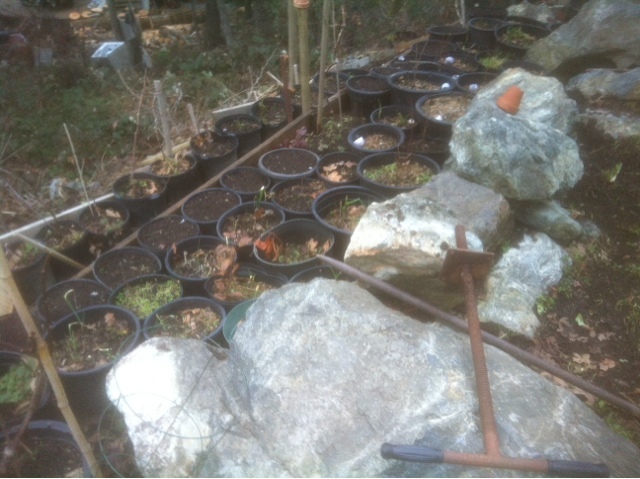