"A leader must appeal to a broad base of voters" stated by one of actors seeking to lead the Federal Conservative Party of Canada  in the next election to Heaven's Gift for all successful politicians, The Public Purse.  It is the same for all kinds of Governments, seeking Heavens Gift, is that not so? It has been the accepted normal virtuous behaviour by the BC Liberals, it is just natural to help yourself to Heavens gift if chance allows it, to a equal share, plus a little more if any effort is involved, or nobody is looking. Common behaviour around the world and very natural.
Now the good word today is to support the natural , it's the Governments that are the problem, not  the people that are in them, just doing whats comes natural, bribe taking, stealing legal like, lying, and, properly making harsh punishment for protesters opposed to doing what comes naturally. Structure of Power has always naturally corrupted, so it must be natural. All of our Social Frameworks, because of beliefs that money is something real, make money the tool of power, the grease necessary for social disfunction, and free enterprise for who has the money. The masses are locked in slavery, poverty, and are powerless, so it seems, to do otherwise. In real Democracy one might say majority rules, yet, there is not one Democracy that Money does not rule. The middle class so called anybody with Two Cars, one truck etc and a motor boat, are the defenders of money, but most of them are pretenders in debt, and unhappy campers with their lives, more so than the poor.
Therefor, knowing it will not solve all social problems, and may cause a few others, it would be sensible to abolish Capitalism and money, at least that is the opinion of The Minister Of Accountability and Rearrangement, for The Garden Party, Self Government of Canada Without Walls, from NFL, rearranging the political atmosphere in BC.when nobody is looking. Great work J, nice tie. 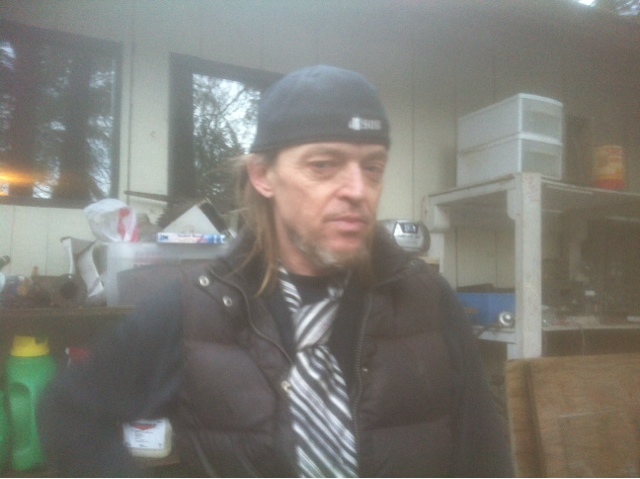 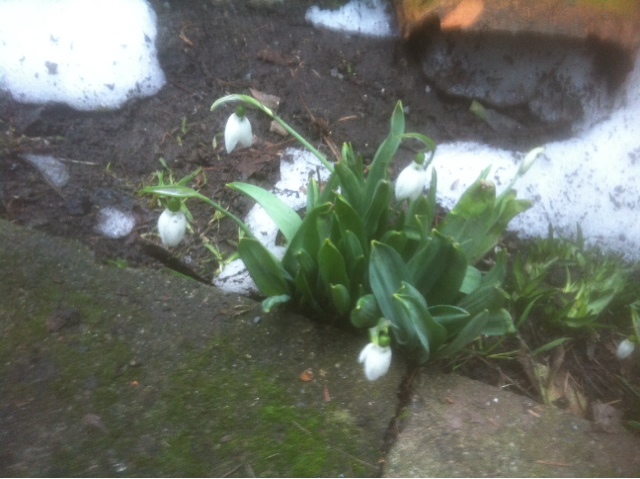 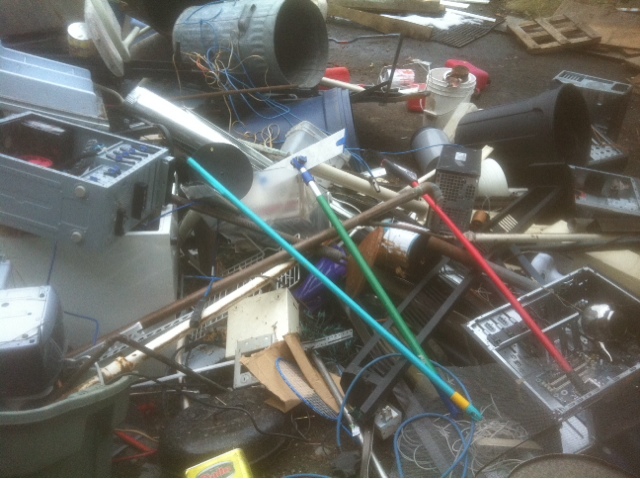 Posted by The Garden Party at 6:16 PM