We are still a small Party, Growth has been slow, but so are we. We are addressing social and habitat problems. You name the problem, if we don't know how to solve the problem already, we will figure it out, and, immediately start addressing the problem in what we do. Big changes can happen in one day, if critical mass, a percentage of the population, is reached, suddenly the whole population will agree and take like action. A few stuck in the mud dragons will need to be struck with lightning before they change their minds, lightning is one of our specialties. Most Gardeners are well grounded.
We have the ability to Bankrupt and shut down Toxic Waste Producing Monsanto, in one day, if we reached critical mass. We could remove Trump in One Day, if we reach critical mass, We could stop every new pipeline, shut down the military arms industry, demand end to nuclear weapons, stop Site C Dam, we could do a lot of things in one day, critical mass may only need one more to be reached. Persevere Pilgrims. Cuttings started today Figs, Raspberries, Gooseberries. 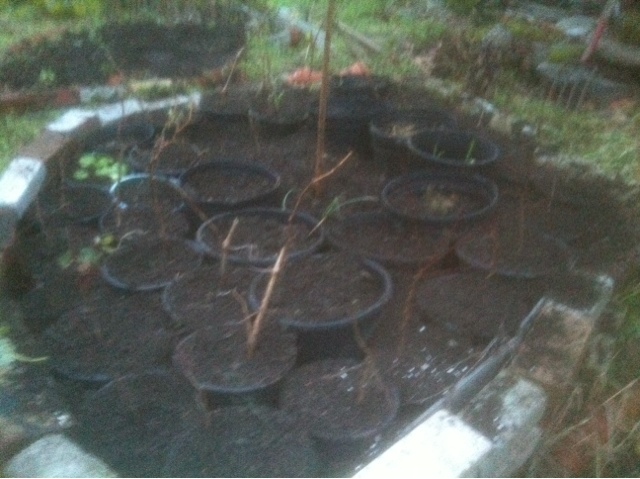 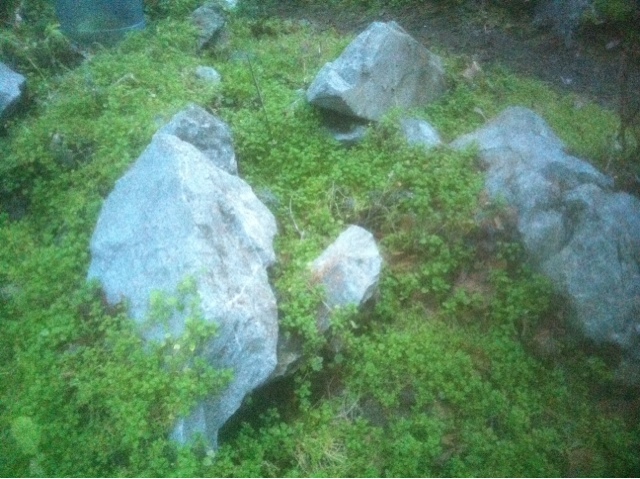 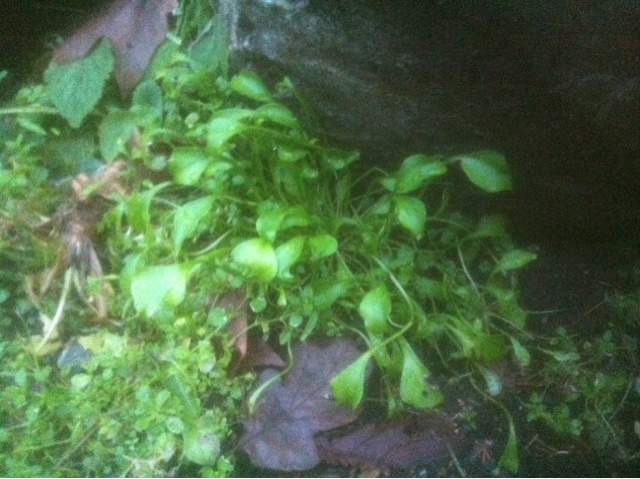 Posted by The Garden Party at 6:08 PM