A Snap on line Election Has Been Called; Started at 1.14 AM across the road from The Center of the Universe, (real place) Saanich BC, by The Self Government of Canada Without Borders (includes USA and Russia), The Garden Party PM pleasantly located in British Columbia, woke up in a nightmare surrounded by dictators from the North and South, with more crawling out of the Swamps Across Canada. This is a very serious development, and calls for an immediate General Strike and Election.
The Garden Party's Minister For The First Fair and Honest Election in Canada, voted at 1:14 AM this Morning, and is at this moment is leading one to nothing in what is looking like a unappossed Landslide Victory for The Garden Party. Of course this is very early in the election and the rest of Canada is still sleeping, as , for the first time in Canada, this Election has started on the West Coast and will not be complete until it reaches NFL and Labrador on the East Coast, everybody has a chance to Wake Up and make their Vote Count.
The Garden Party is of The More The Merrier, type of Party, where Every Voter is Accountable for their thoughts, words and actions, and can immediately hold on to any government hot seat in our Houses of Commons, and Voters can take any position of their choice in the New Government without swearing at the poor old Queen.
Voting has just started in Canada and already NATO has been cancelled, NAFTA is in the Out House, Nuclear Weapons Banned, USA Elections declared a Fraud, all Exports of Hopelessness halted, and Flying Baseball Gladiators Grounded Out.
The Garden Party did not want to take control in this manner, but we can't just let Nuts with loose wheels carry us into the future, we are putting one heavy foot on the brakes and the other foot on the shovel as soon as the frozen ground will allow.
Our priority, The Garden Party of Canada, is to get everybody fed with good food, and take good care of all land to maintain diversity and sustainability of all life on our incredible planet Earth. If you are with us on this, Help! 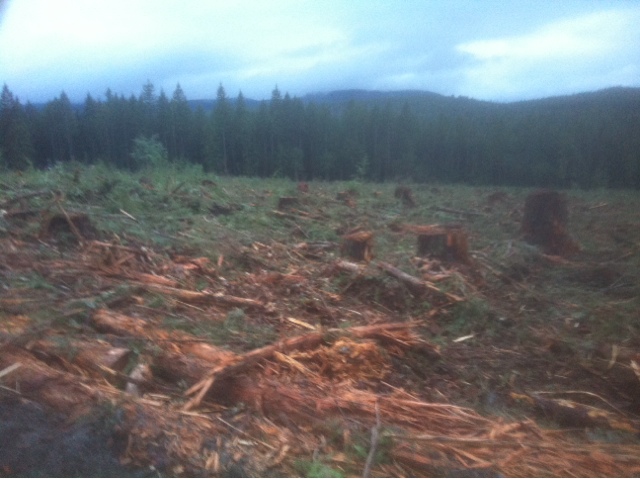 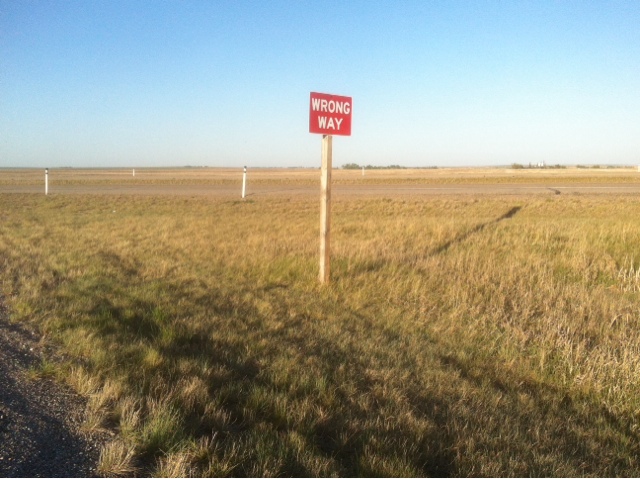 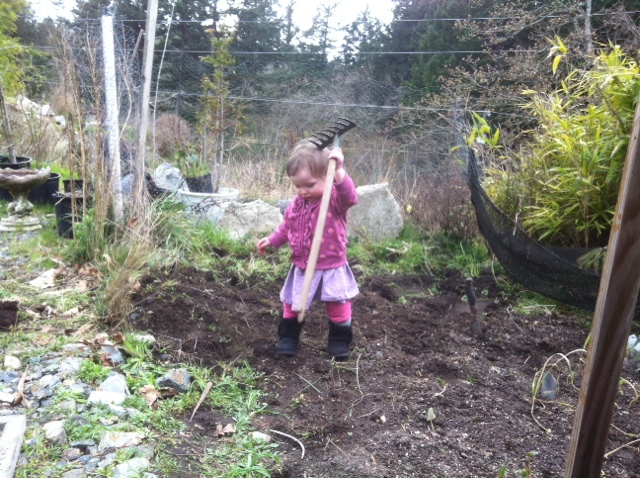 Posted by The Garden Party at 3:48 AM