War mongering, perpetrating the "Cold War", maintaining military industries bloody profits, that is what NATO is doing sending in 3500 US troops into Poland, when the rest of the world wants an end to all the stupid wars, the so called peaceful members of NATO push up the heat on Russia. Perfect, Putin needs Enemies, it will give him cause for a strong military, dissent of his rule in Russia can be more easily squashed. The people of the world want an end to Wars. We need to focus on plenty of works we must do, and should do, if humans are to survive another generation. Fighting one another only adds to our damaged world, and prevents opportunities and resources from reaching the hands of those who who sooner be holding the rains of oxen pulling a plow, than tearing the ground up with made in Canada tanks.
No disrespect for military persons, past or present, training is learning foremost to take orders. Well the Garden Party is giving new orders, get the 3500 new USA troops out of Poland, this action can only lead to worse, and People want to do better, take down your senseless borders and pack in your useless Nuclear Weapons.
People's New World Order. 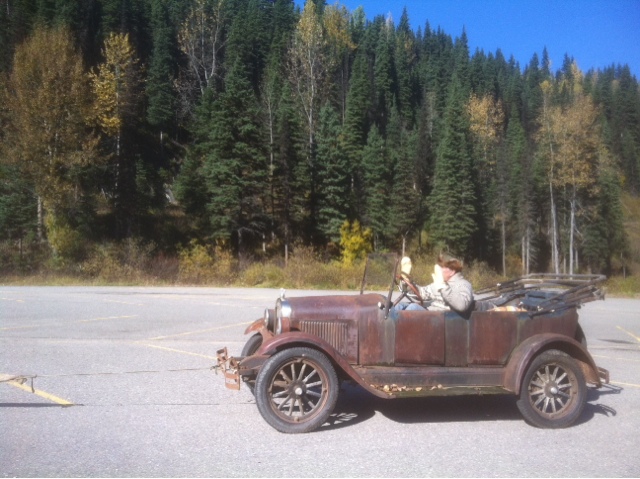 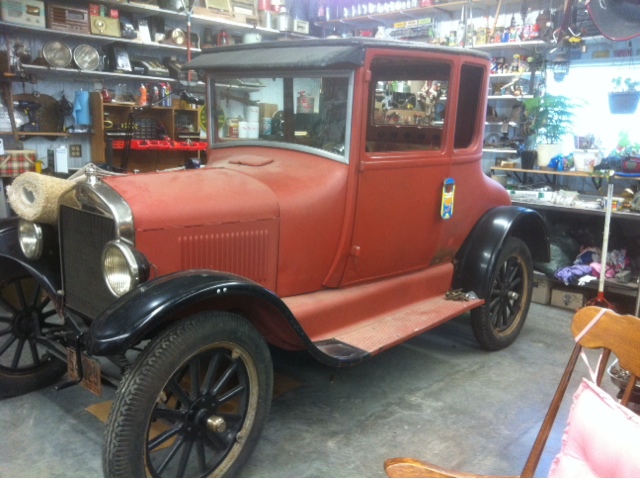 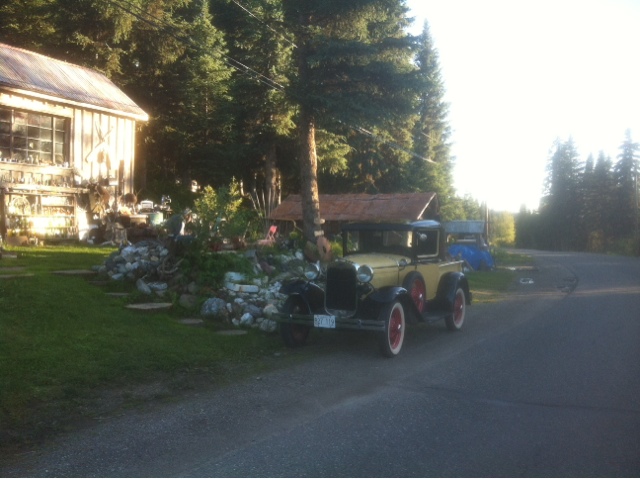 Posted by The Garden Party at 6:00 PM