Environmental Protection Fund of One Billion to be paid to BC Government by Kinder Morgan. Not one billion now, but over a period of 20 years. That is fifty million a year, but when they start these payments, word is that they will start of with 20 to 25 million a year, and that "every penny" supposedly, will go into this Fund.
Question, what will One Billion Today be worth after inflation in twenty years? Half? Maybe less? This one billion is not a  payment to the puplic purse of BC, but to a fund for clean ups of oil spills, which KM should be held responsible for anyway. This one billion fund is just another juggling of numbers by the Liberal Party of BC, calling this deal a benefit for BC, when actually the Fund will be paying for enviromental messes made by Corperations. When all is said and done, BC taxpayers will not get "one penny" from the Kinder Morgan planned pipeline. In fact, if you look how tax write offs work, the public will pay for the whole cost of the pipeline, plus maintenance, with ownership, while profits sail off into the sunset. When it's all said and done, and the resources are gone, the public always gets ownership of one thing, a mess to clean up.
Also the Federal Government will now spend one and a half billion for equipment to prepare for ocean spills. These costs come directly out of the public purse, when they should be costs of doing business. The public is subsidizing the export of resources, giving even greater profits to the Corporations that are moving those public resources out of the country, to refine where pollution laws are slack, wages are low, and taxes on profits don't exsist. Nice Free Trade Agreements!
The Garden Party of Canada is in full agreement with Jane Fonda, no more pipelines. Shut down dirty oil in Alberta. Shut down the BC Liberal Mob in BC, Shut down Site C Dam, and Shut Down Kinder Morgan Pipeline. 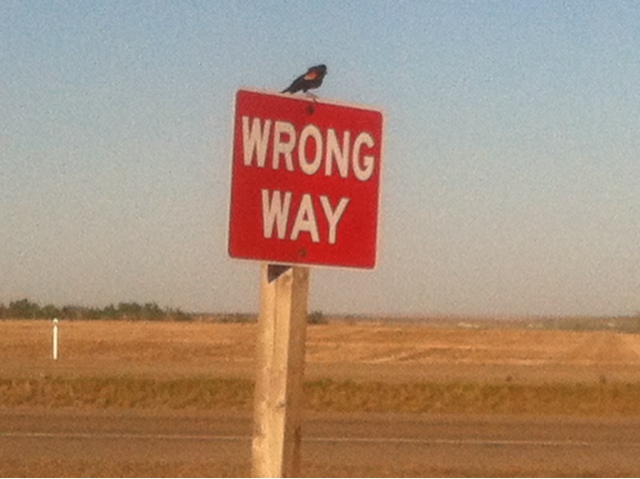 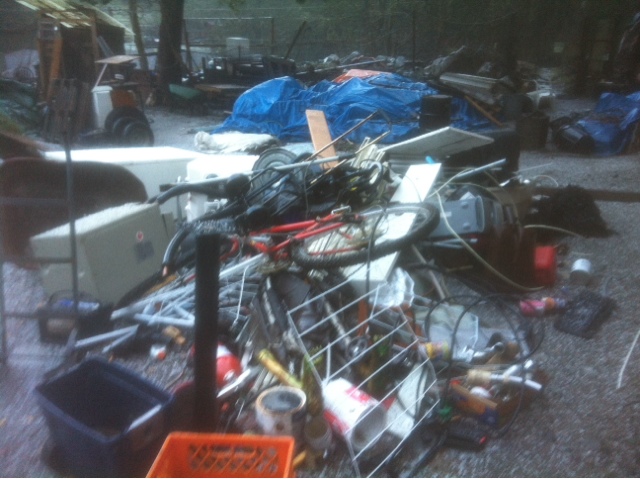 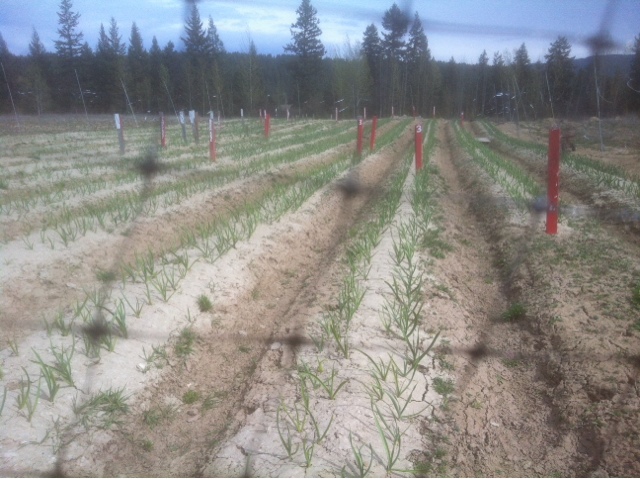 Posted by The Garden Party at 5:20 PM