Why are Foreigners buying up real estate in Canada? To put their ill gotten assets out of reach of their own countries governments, that's why. Safe places to hide money, and exchange money into real assets, in countries like Canada that operate by 'The Rule of Law', that's why. Private Property, citizen or not, ownership is protected the same. It does not matter if money was made from the worst of human acts, and there are a lot of profits being made around the world that are the direct cause of human exploitation and suffering, and there is a lot of money made that is a direct cause of environmental disasters. This is the money that is buying up real estate in Canada. Hello, that why!
Speculation is not why the real estate is being purchased. Foreign buyers want security, ownership of prime real estate secures their fortunes, and gives them a place to go, if they have to high tail it out of their own country. Nice citizens to have, the Canadian elected Governments like foreign people with money, any kind of money.
This buying of property by people not living in Canada, is pushing up the dollar value of property, always higher, and, Canada being a safe haven to launder and hide money, the prices will continue to climb. The cost of real estate is already beyond the reach of most Canadians. Isn't Globle Capitalism Grand!
Well, The Garden Party Self Government of Homeless Canadians, that is taking over the streets and Gardens in Canada, is very clearly articulating, "Hell no, we are not going"! That is that. We have previously given warning to foreign investors to clear out, sell, live in what they claim to own, or lose it without compensation.
The Garden Party is sticking to their shovels, there will not be a rock that is not looked under. The Self Government of Canada, has every intent to crash the whole real estate market, and all the leeches attached.
Broke but not broken, the Garden Party Minister Of Finance, speaking on behalf of 52% of the eligible voters, who did't vote, plus a good number of foolish people who did, is suggesting that most of the foreign money coming into Canada is Contaminated Money, and should be composted immediately. It may carry a disease worst than a Mad Cow. It has also been spotted on Canadian currency, with a epidemic out break in BC, mostly confined to the Provincial Liberal Party, it can be spread by promises of getting rich. Best hold your nose if you in the vicinity of any BC Liberal Politicians. 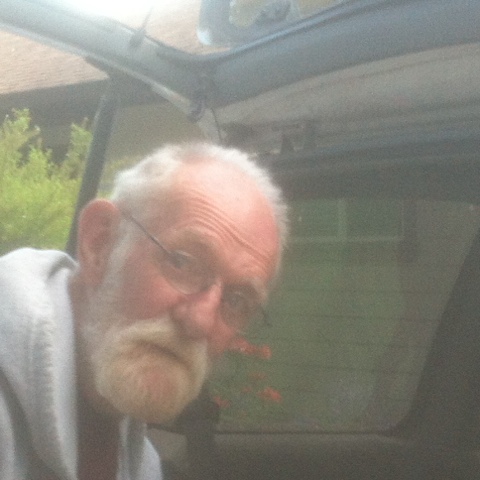 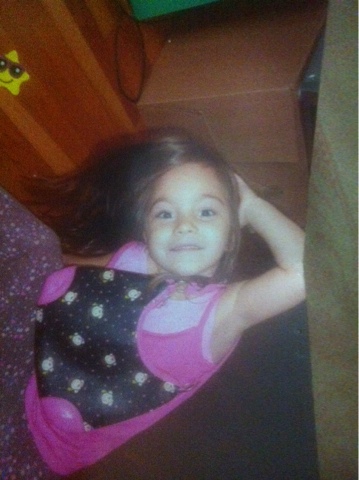 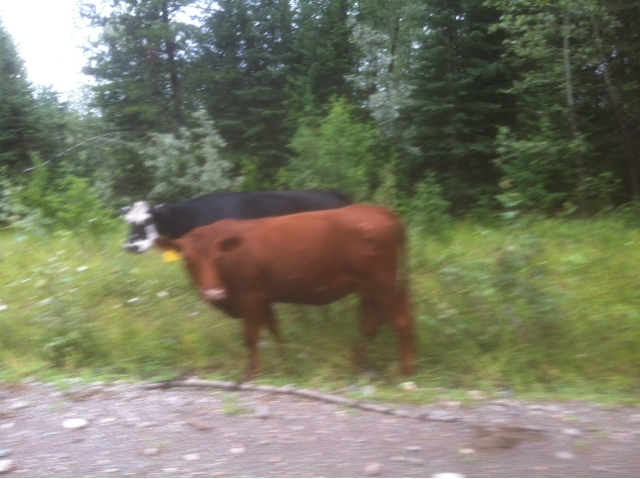