The brain damage caused by Pot in Canada, affects only a small part of the population. Mostly non-smokers, Elected Political Leaders, Useless Job Advocates,  Licensed Pot Growers and Retailers. The part of the brain that is stimulated by the smell of money, caused by Pot, is no different than the greed affliction that is suffered by all the stock market participants.
What was Pot before it was made illegal? A weed, or herb, the same as a dandelion. Different, but both have some useful properties. Pot has been turned into a good source of revenue for organized crime by governments making it illegal, and, at the same time, the illegal Pot became a revenue drain on public institutions. The Criminal Justice System(no small cost), police, courts and staffs, judges, prisons and Guards, all their funding, comes out of the public purse. And how about all the harassment of the general fun loving public; jail terms, fines, gang wars, all this going on for decades, generations. All those wasted years of work fighting against Pot, are going to now be wasted again, to try controlling Pot sales. Legalizing Pot, as Governments are doing, are not freeing the plant for the common person, they are actually selling ownership of Nature, to corporate interests, not quite directly, but that is what is being attempted.'
Just like Pot, you could Lie about Dandelions, make them illegal to increase consumption, lock People up who eat them, keep the prisons full, and when illegal Organized Crime has taken over the dandelion market and the streets are full of gangs pushing dandelion roots and shooting each other in fights over territory,  and forty years later when the public demands legalization of the weed (dandelion), it can controled from production to distribution, taxed and capitalized on just like pot, and Dandelions would become Corpoate property, forever. The sweet smell of rotten money penetrates and rots all it touches.
Ridiculous you say about Dandelions, we say, 'no more ridiculous than what is being done with the legalizing of Pot in Canada,' just another weed, with some medical properties. The real weed, the one is planted in the mind from birth to death, that one, should be rooted out, it is called Money.
Just how much time are highly paid politicians across Canada going to spend setting up regulations for Controlled  Legalized Pot? It may take a little while before the movers and shakers set up the sell out, and make sure that the dirty money gets into the right clean hands.
What will the public purse pay for? Everything.  How many more civil servants will be hired to study, to regulate and to collect taxes for ever from Pot?  Courts will still be needed, police, judges and lawyers will continue to fill the courts enforcing Pot regulations. All this, when nothing more needs to be done other than removing Pot off the illegal list and treat pot like dandelions or cucumbers. A Garden Herb, that people can grow, sell or stick in their ear if they want to. Job done.
But no, we are not sane, that is just too simple for the wise, besides how can one resist the grand opportunity for a cash grab, and, it is not only politicians that can smell the money, the snouts of the advocates for legalization have been Vibrating for years. Make Money. Throw Sanity out the window.
The Garden Party, Self Government of Canada, recognizes  Dandelions and Pot, to be the same as cucumbers, natures gifts to all. Make up your own mind, make your own choice of which you prefer. Job done, costs nothing, and needs no Government institutions, or, if you prefer, the On Going Insanity of Government taxed and regulated Pot, no blame, you were probably insane or smoking to much Pot, before you made that decision. Gardening has been known for being a cure for stress and some types of insanity, but be careful. Planting one seed may trigger an instant addiction that just keeps on growing, till it can grow no more. 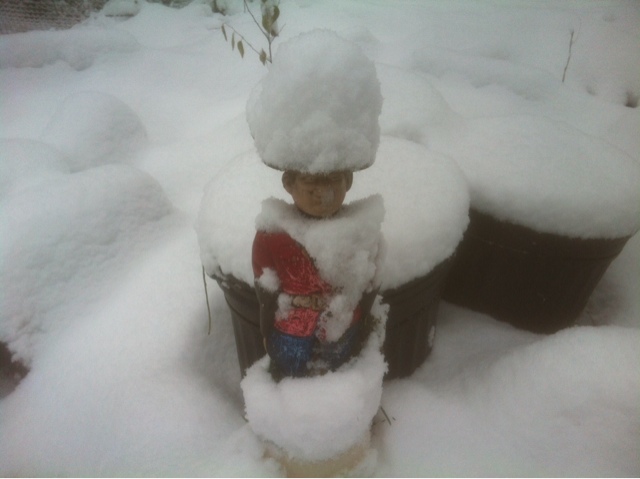 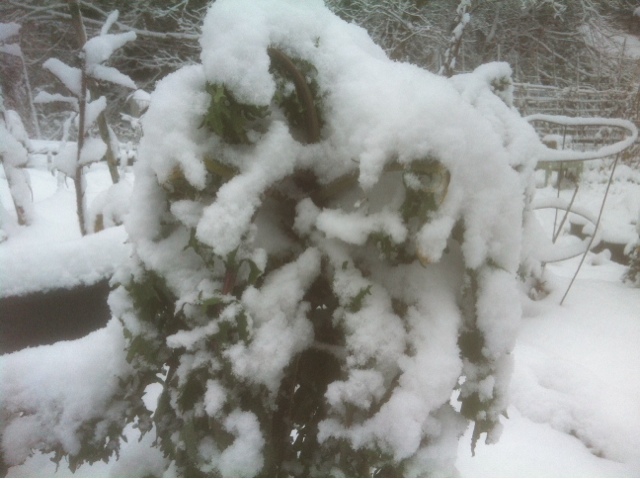 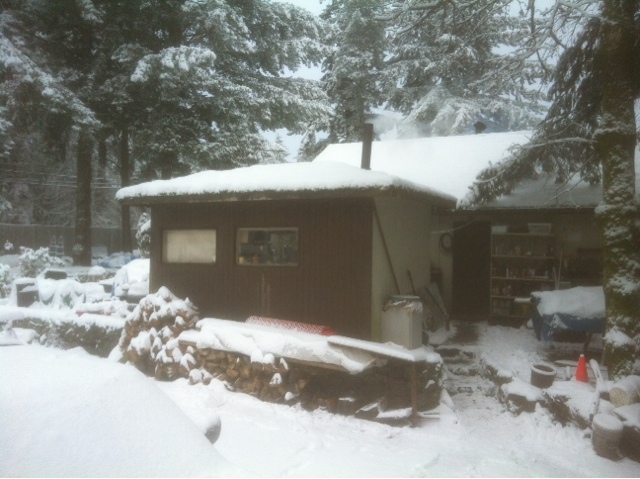 Posted by The Garden Party at 1:26 AM