As it should be obvious and already contemplated by the reader, that all types of governments in the world today, would be of better use in a compost pile. The idea of trying to change direction by changing heads of Government, or change direction by changing forms of election procedure, while continuing to operate under the control of debt and money, can only be called wishful thinking and wasted effort. Money pours into the pockets of politicians, and money flows out of the public purse into the pockets of those generous contributors. Normal procedure in Canada, not uncommon in the world. People vote, but money can get enough votes to win elections, power may pass from one party to another party, but money will pour into new elected pockets,  and flow out of the public purse to old unelected pockets. Voters and non voters, will continue to pay, with little say, and much delay. So are Governments today.
The Garden Party, Self Government of Canada's members, require no elections, need only one vote, and cannot be removed from being Government, until death do we depart. The Garden Party is outside the box, where each member can be a direct participant in Government without all the baggage and corruption in the Box. Money has no say outside the Box, though it may be needed when actions are taken in prison, but now even in prison, money is no longer accepted as the director of action, or inaction. We can act as we should act, and eliminated money entirely, even within the next few years, hopefully. What goes Up or Down, would better be decided by the Gardener, than the Banker. Plant a Garden, Happy New Year. 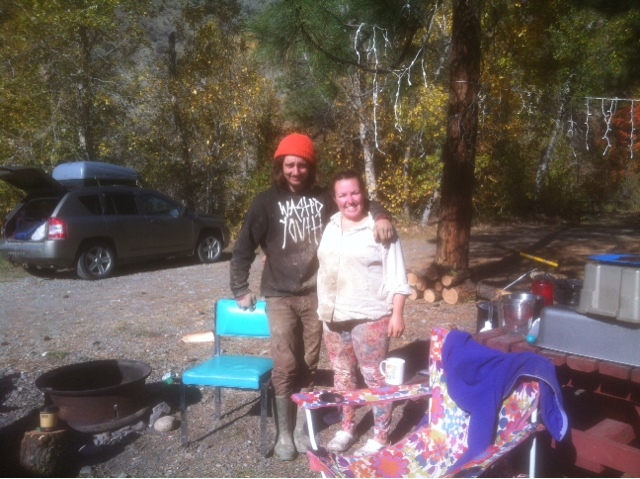 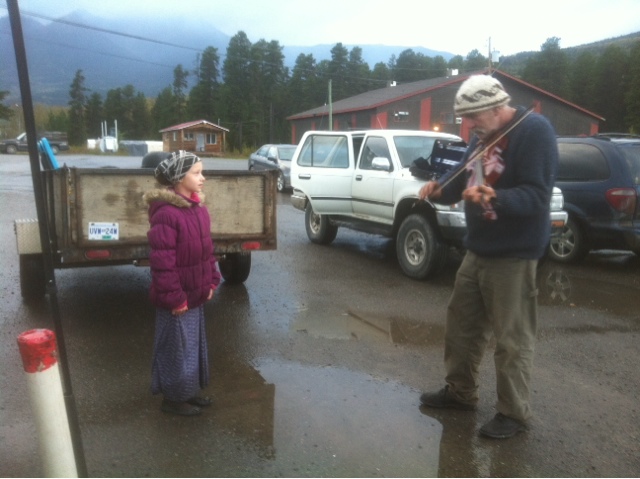 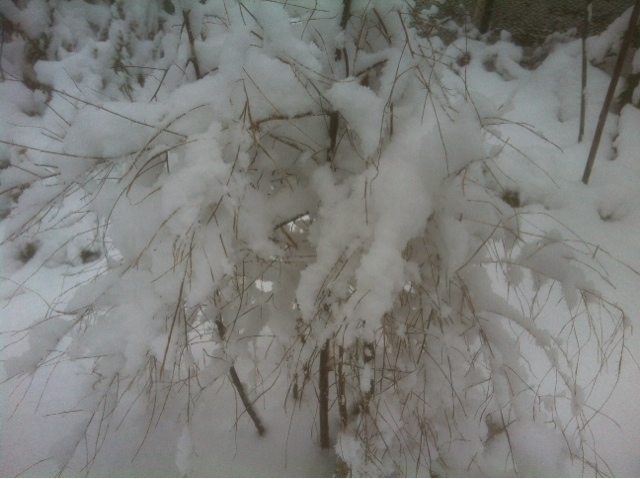 Posted by The Garden Party at 9:45 PM