Since Confederation, In Canada,  First Nations Women, and not only First Nations Women, have been treated very badly by members of all Police Forces in Canada, and it has not stopped yet, and it is time it did. The legal system, along with judges, prosecuters and the Police have managed to keep a tight lid the Sick Behavior of their own members. It is time to blow that lid off and put Canada's entire legal system's feet to fire. Full Public Disclosure. There have been thousands of cases of sexual abuse by police, judges and prosecutors in Canada that have not even been reported. Even when seven women, as happened in Duncan BC, accused RCMP Corporal K. Hunt of abuse, the case never got to court. Reason given, Lack of Evidence. In other words, no witnesses. First Nations Women, and Men gave up trying to get Justice in Canadian Courts ages ago, in fact if they even reported abuse, they just got more.
Canada, quit pretending that you are the best Country in the world, there are worse, but you still stink, like it or not, that is the truth. So, let's clean up our Police Forces Now. Bring it all out in the open. 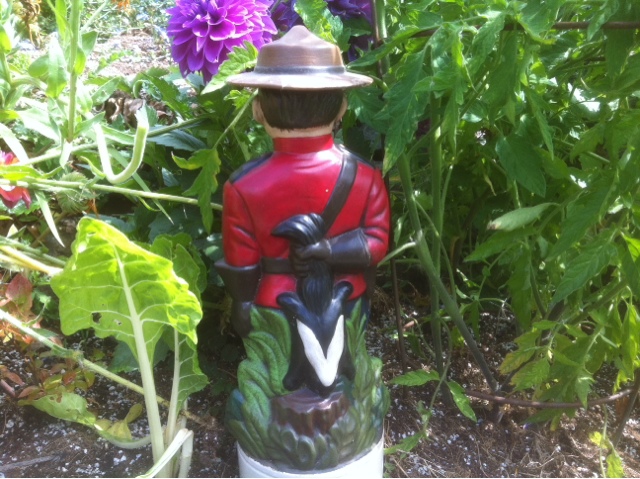 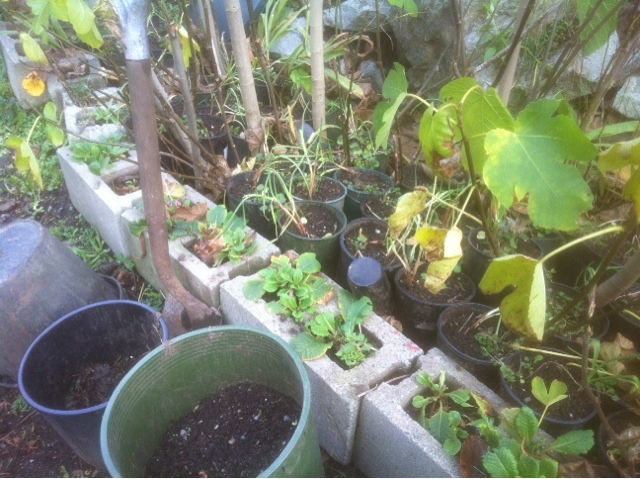 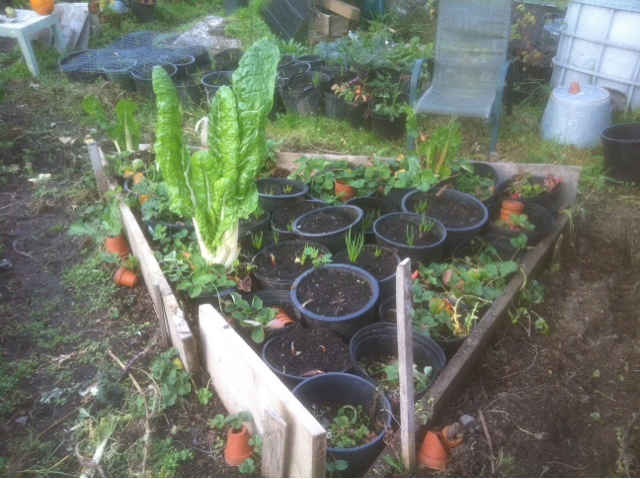 Posted by The Garden Party at 4:04 PM