Yes, there are a whole bunch of the born in the 40's and 50's who will soon have all the property a person ever needed. A two by six foot hole in the Garden. Until the rest of us are in that hole, maybe we can straighten out some of mess the world is in, that we have participated in making.
Bull S..t to excuses from your wheel chair. You had a life, you have a brain, you have a mind, exercise it, redirect, resolve and dissolve the mess. Think about it, what is possible, if people work together, big changes in short order, steam roll over the corporate serving politicians and their mega projects that are only adding to the mess and keeping slaves busy while a few are making profits. The Idea of Democracy and having elected governments serving the interests of the people is a joke. People are fighting with their governments at every level in Canada and the US. Why is that? One would expect in a Democracy that the Elected Governments would be working with the people, not the case. Government Instutions that were designed to serve the people never reach their intended goals, and actually prevent any change. Present day so called Western Democracies have failed and need a complete revamp through the compost. There is some value to some Government Institutions, that value will survive the Compost.
We need to get off Fossil Fuels, cut back your use 15% today, that is more important than the Farce Elections in the USA. And 15% more by the end of 2017. Growing a Garden to feed yourself will help accomplish this Goal. In the process stop all New Fossil Fuel Pipelines around the World, we do not need more of them, what we need is less. And we do not need Site C Dam in Northern BC, all it's energy is to be used for the Fossil Fuels Extraction, Pumping and Processing which the World will stop using in ten years or go extinct, either way, we definitely do not need The Dam.
This has been a Suggestion, from The Garden Party's Minister For More Unemployment and Gardening, Self Government of Canada Without Borders, The New World Order. 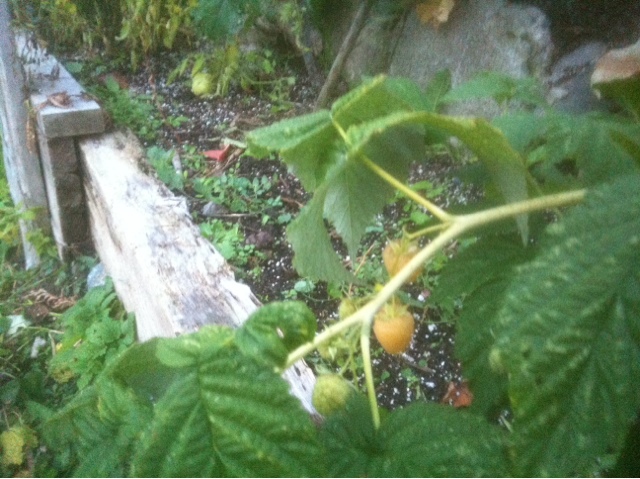 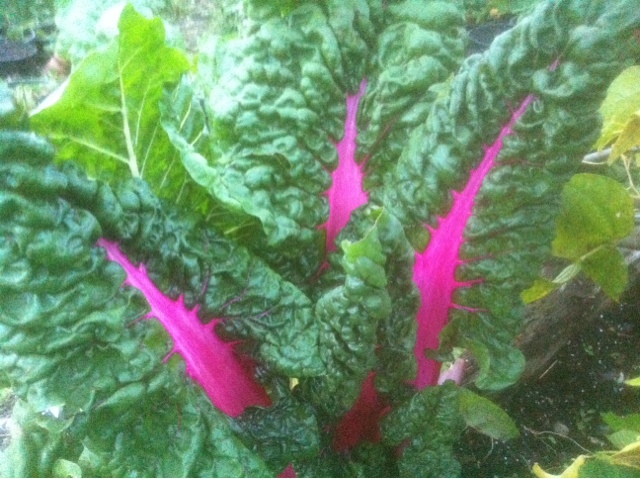 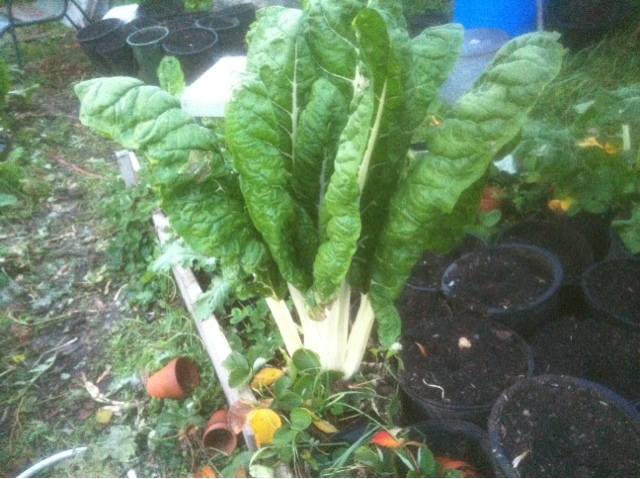 Posted by The Garden Party at 8:02 PM